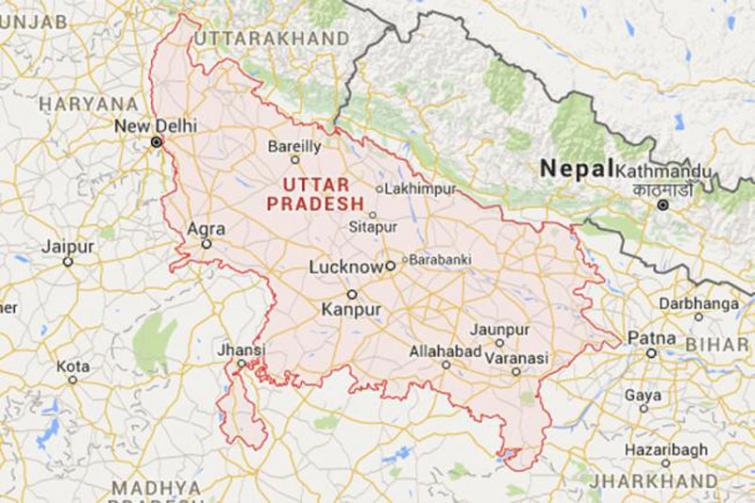 Jaunpur/UNI: At least five people were booked for culpable homicide after two people died when a wall collapsed and three others died in a road mishap in the Sarsara village of the Barsathi area in this Uttar Pradesh district, police sources said on Friday.

According to sources here, people from one Nanhu Saroj's family were constructing a wall along with a labourer on Wednesday.

Meanwhile, the wall suddenly collapsed which led to on the spot death of two people. Three other people died while taking an injured to the hospital in a road mishap.

In a written complaint to the police, Nanhu Saroj's son Munna Saroj has alleged that their neighbours had constructed a wall beside them, two days back. It has been alleged that they pushed the wall from inside which then collapsed and three people were trapped under its debris.

Two people died on the spot while another was injured. Three other people died in a road mishap which took place while rushing the injured to the hospital.

A case has been registered by the police against Gulab Gupta, Changur Vishwakarma, Gulab Yadav, Prem Chand and Sanjay Vishwakarma under Sections 34, 147, 325, 304 of the Indian Penal Code (IPC), based on the complaint.