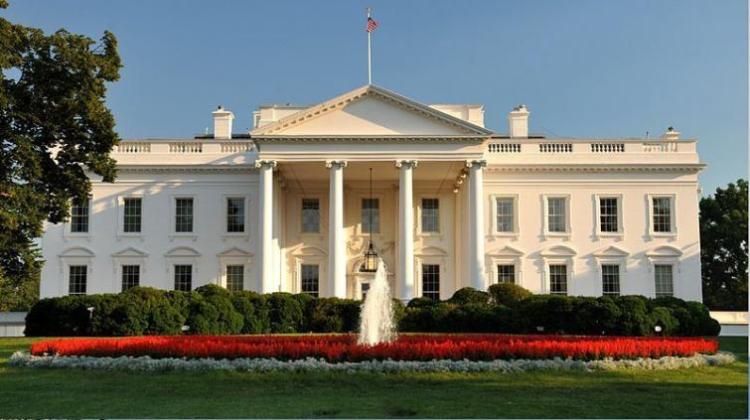 New Delhi/IBNS: The official Twitter account of The White House, which is the residence and workplace of the United State's President, has 'unfollowed' Indian Prime Minister Narendra Modi.

The change came just two weeks after The White House started following PM Modi, the only world leader to be followed by the same.

While the White House has over 22 million followers on Twitter, it follows only 13 accounts.

Besides the Indian Prime Minister, The White House started following five other India-related accounts -President Of India, the Prime Minister's Office and the Indian Embassy in Washington D.C.

All these accounts have been unfollowed too by the US President's Residence.

Reacting to the 'unfollowing' of PM Modi's account by The White House, Congress leader Rahul Gandhi said he is 'dismayed.'

"I'm dismayed by the "unfollowing" of our President and PM by the White House. I urge the Ministry of External Affairs to take note," he tweeted.

I'm dismayed by the "unfollowing" of our President & PM by the White House. I urge the Ministry of External Affairs to take note.

This comes even as US President Donald Trump considers PM Modi 'a great friend.' The development also surfaced amid the emergence of news that over 2,00,000 H-1B Visa holders are fearing to lose of legal status to stay in the US amid the Coronavirus pandemic.

Their troubles may multiply if US government heeds Congressman Paul Gosar's request to suspend the foreign workers' programme, including H-1B Visa in order to benefit 2.6 crore Americans who have lost their jobs due to coronavirus pandemic.

The decision is expected to have a grave impact on Indians working in the US.