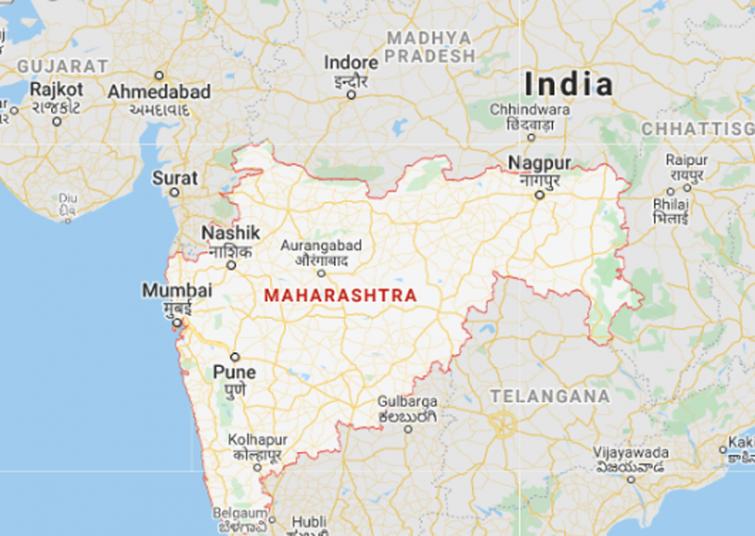 Pune/UNI:  In a shocking incident, a policeman, who was on duty at Kalewadi areas of Pimpri - Chinchwad last night, was allegedly beaten up by a group of three persons.
A video of the incident went viral on social media. Police have booked all three persons.

Police in this connection. Police later issued press statement said that accused has identified as Yunus Attar (50), his sons Matin (28) and Moin (24), all residents of Kalewadi area.

The injured constable, Shankar Kalkute, attached with the anti-encroachment wing of Pimpri-Chinchwad, lodged the FIR in this case at the Wakad police station.

According to the FIR, Kalkute saw Yunus roaming without any reason in Kalewadi area near his residence last night despite lockdown restrictions.

When Kalkute asked them why you peoples are roaming when curfew has already imposed in the city, they ( accused) Sudden attack to police and he has received minor injuries.

A case against them for violating IPC 144 and attacking police has been registered against all three persons at Kalewadi police station and further investigation is on about the incident, the press note stated.