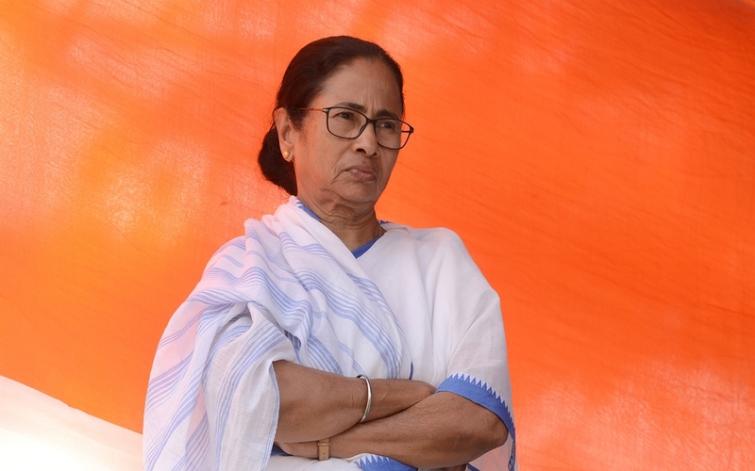 Kolkata/IBNS: Questioning the central government's move to tackle the pandemic Coronavirus, West Bengal Chief Minister Mamata Banerjee on Monday said the lockdown and relaxations can't function simultaneously. She also said that those who have space at home to self-isolate themselves can be at home-quarantine in her state.

In a daily briefing at state headquarters Nabanna here, Banerjee said, "One one hand the central government is saying the lockdown should be stricter, on the other hand they are in favour of opening of shops... There is a lack of clarity between what the Centre is saying and doing," and added, "I am in favour of the complete lockdown as per Centre's directions."

Banerjee, who was present in Prime Minister Narendra Modi's meeting with several Chief Ministers on Monday, said he felt the central government will carry on with the lockdown for a longer time.

"From the Prime Minister's words, I guessed that the lockdown will be going on for a long time," said the CM who faced a barrage of criticisms from the Opposition, Governor Jagdeep Dhankhar for allegedly fudging Covid data besides conducting fewer tests to detect the contagion.

She also said that in West Bengal the family of the Covid-19 patients can be at home-quarintine.

She said such people can be better off at home than in a quarantine centre and can avail of telemedicine facility.

In an online meeting with several CMs, who govern various states of the country, Modi on Monday reportedly said the economic activities are likely to resume in green zones which are dearth of any Covid case.

The red and orange zones, where there are reports of Coronavirus cases, are likely to have the lockdown activated though some MSMEs are likely to be  exempted post May 3, several news reports claimed. 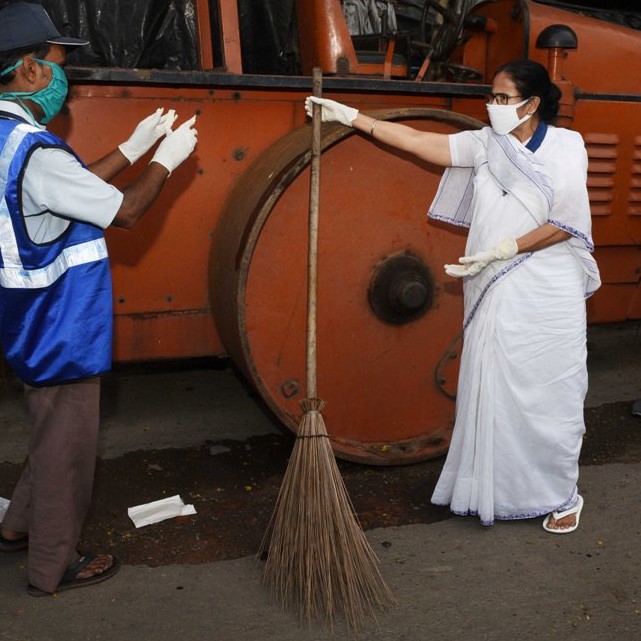 Besides providing the Covid-19 update, West Bengal chief secretary Rajiva Sinha on Monday compared the state's figures with the all-India tally claiming Bengal is in a better position at a time media stated Banerjee's citadel was sitting on a Covid "time bomb".

As of Monday, the active Covid cases reached 504 while the toll touched 20, Sinha said and added 109 people have been cured.

In a new relaxation, Banerjee announced that home delivery of non-essential items will now be allowed in her state.

Days after the CM took the reign of her administration in tackling the virus, Banerjee on Monday said a committee comprising her ministers Amit Mitra, Partha Chatterjee, Firhad Hakim and Chandrima Bhattacharya, chief secretary, home secretary and health secretary was formed to monitor the Covid situation from now on.