Pune/UNI/IBNS: Raising concern and threat, Maharashtra on Tuesday reported 72 new confirmed cases of COVID-19, bringing the total number of infections in the state to 302.

Out of the total 72 positive cases reported on Tuesday itself, 59 were from Mumbai, three form Ahmednagar while rest of the 13 cases emerged from Pune, Thane, Kalyan-Domiwali, new Mumbai and Vashi, Health Department confirmed.

So far, the state of Maharashtra has reported the highest number of cases in India, followed by Kerala.

The state has been emerging as the focal point of the pandemic that is upending the country's economy in unprecedented ways. Till now, eight people have lost their lives in the state due to the pandemic in the state.

Meanwhile, to combat the prevailing situation owing to the rapid spike in the number of COVID-19 positive cases, the Maharashtra government announced a cut in salaries for their employees under which the Chief Minister, Deputy Chief Minister and Cabinet ministers will take a 60% pay cut. 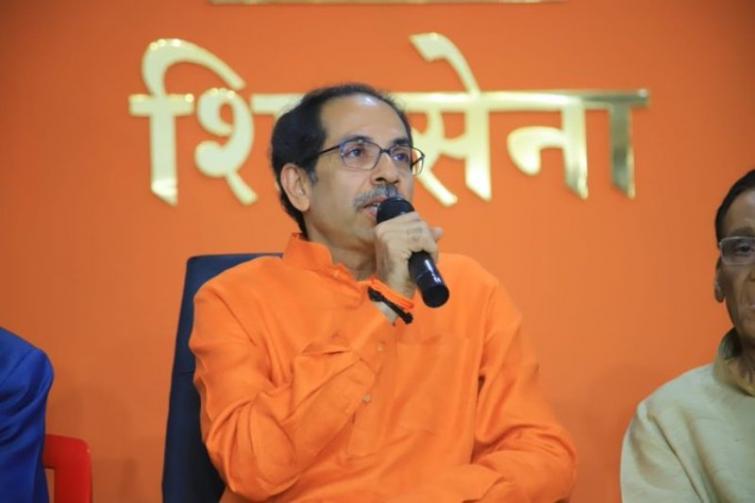 The deduction, however, would not apply to those involved in essential services.

India is witnessing a steep rise in the number of Novel Coronavirus cases, which has already crossed 1,400, as the vast country of 28 states and eight union territories entered the seventh day of a massive three-week lockdown on Tuesday.

According to the last update, 1,417 people including 43 deceased and 144 cured have been tested positive with COVID-19 which has engulfed almost all parts of the country of 1.3 billion people.

The jump in the number of cases has been witnessed in the last few days though the country is presently going through an unprecedented lockdown called by Prime Minister Narendra Modi exactly a week ago to stop the spread of the deadly virus. 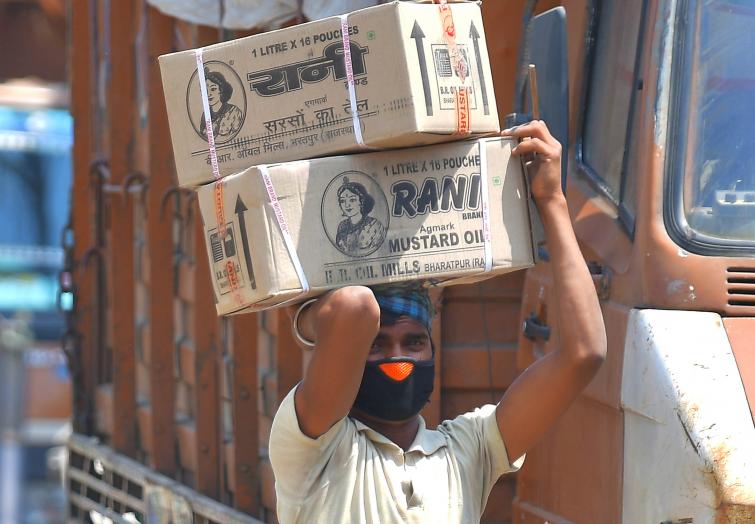