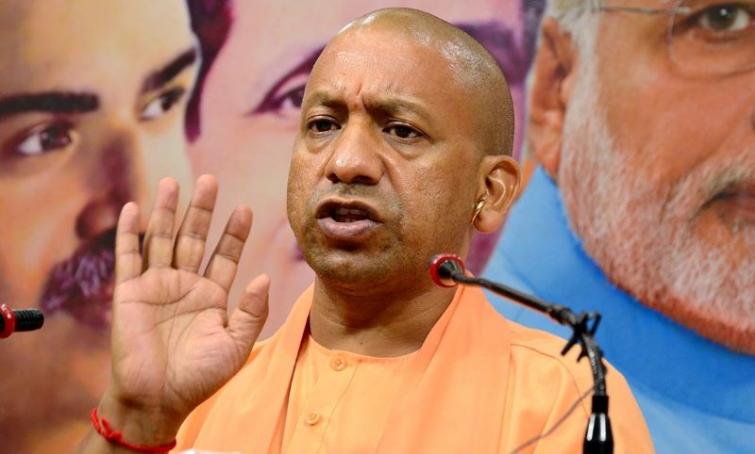 Allahabad/IBNS: In a setback for the Bharatiya Janata Party (BJP) government in Uttar Pradesh, the Allahabad High Court on Monday ordered an immediate removal of hoardings which carry the identities of the anti-Citizenship (Amendment) Act (CAA) protesters who had resorted to violence, media reports said.

The court said it was illegal to put up such hoardings without any provision in law.

The hoardings have been put up in Lucknow.

A division bench comprising Chief Justice Govind Mathur and Justice Ramesh Sinha had taken a suo moto cognizance of the hoardings where the name, photographs and addresses of the protesters are mentioned.

Pulling up the state government, the High Court on Sunday said the move was "highly unjust" and an "encroachment" on the personal liberty of the protesters.

Advocate General Raghvendra Pratap Singh, who had appeared before the court on behalf of the state government, had said the court should not interfere in such matters.

Singh had said the government took the steps so that the acts are not repeated in future.

Earlier, Uttar Pradesh Chief Minister Yogi Adityanath had clearly stated the properties of the protesters, who had vandalised the government properties, will be seized to compensate the losses of state economy.