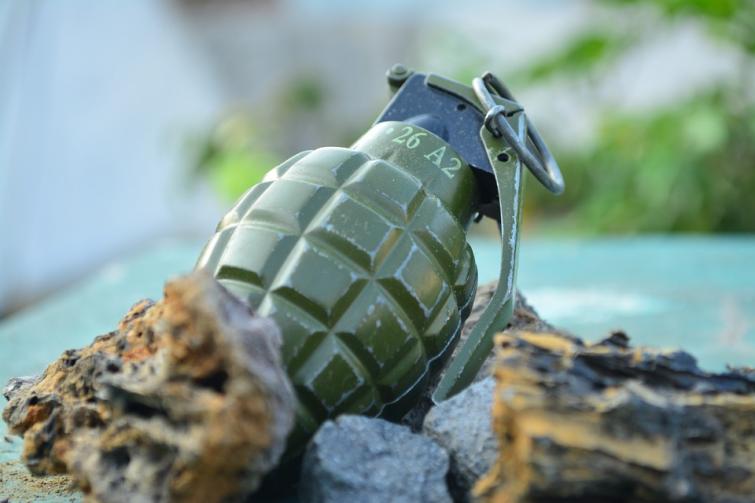 They said militants hurled a hand grenade towards the residential house of Robeena Akhtar at Shadipora Bandipora.

However, the grenade did not exploded and was later defused by experts without causing any damage.

Later, security forces conducted search operation in the area, they said adding but the militants had managed to escape under the cover of darkness.

The attack came two days after government announced to hold elections for vacant panchayat seats in the Jammu and Kashmir in March.