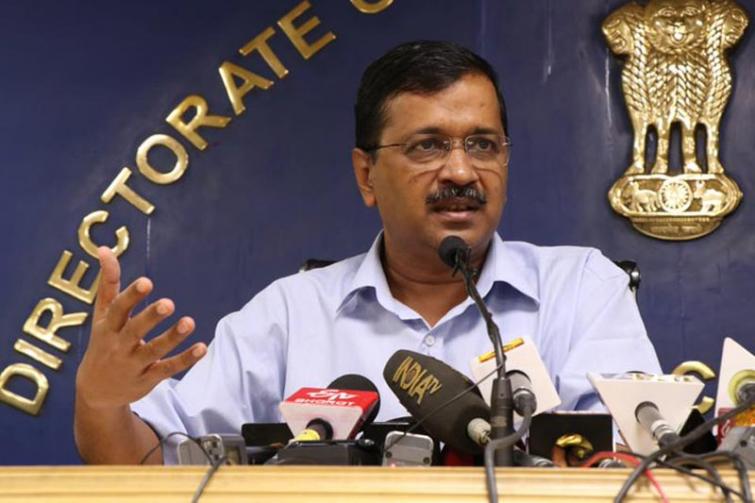 In its order, the poll body said that the Commission “condemns the statement made by Arvind Kejriwal and warns him to be more careful and exercise caution in future while making public utterances.”

The Commission further said that “the spirit of MCC requires public servant including Ministers to ensure the sanctity of electoral process, not to either make a statement or appear to make a statement that disturbs or appears to disturb the level playing field of conduct of elections or creates doubts in the minds of electors about integrity of the electoral process.

The Commission was acting upon a complaint filed by a BJP leader, alleging  Kejriwal, in the capacity of Delhi Chief Minister has made announcement, before gathering of advocates on January 13 at Tis Hazari court, that “if land could be provided in the premises of the court complex, mohalla clinic would be established.”

Referring to the Kejriwal’s reply to the show-cause notice, the Commission said that it has carefully considered the matter and “even though it was a private affair, as claimed, it was made in the official capacity and thus there was violation of MCC and level playing field was disturbed.”

While Thursday is the last date for the campaign, the Delhi assembly polls will be held on Feb 8 and the results will be announced on Feb 11.