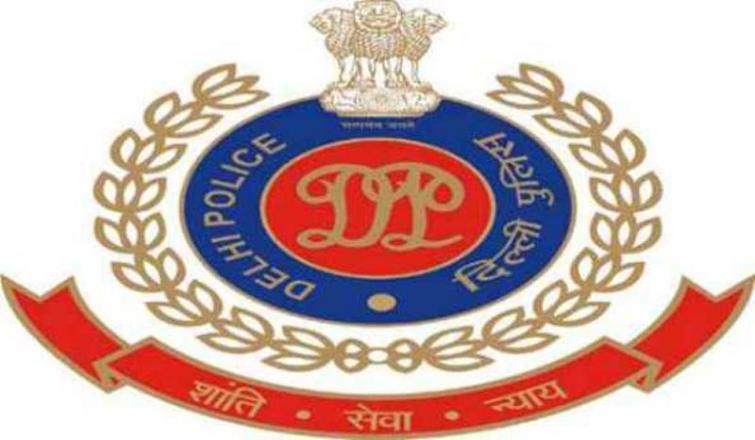 New Delhi/UNI: The students protesting outside the Delhi Police headquarters since Thursday night over the firing incident near Jamia Millia Islamia (JMI), were forcibly detained on Friday morning and the traffic was resumed.

According to police, in the aftermath of the Jamia incident, hundreds of students were demonstrating on both sides of the roads in front of the police headquarters. Police said they tried to convince the protestors, but they did not listen and to prevent traffic jams, they had to be forcibly removed.

The students alleged that police forcibly dragged them away from the roads, in which some students were injured.

The protesters shouted slogans against the Delhi Police and the government throughout the night.

In Jamia, the students were angry after Thursday's incident, in which a 19-year-old man identified as Gopal, brandishing a pistol in the air, opened fire at the protestors demonstrating against the Citizenship Amendment Act (CAA) near the JMI in south Delhi.

A student, identified as Shadab Farooq, was injured in the incident, who was later admitted in AIIMS Trauma Center, where his condition was said to be stable. The culprit was also arrested and booked under the attempt to murder, Arms Act and Section 307.