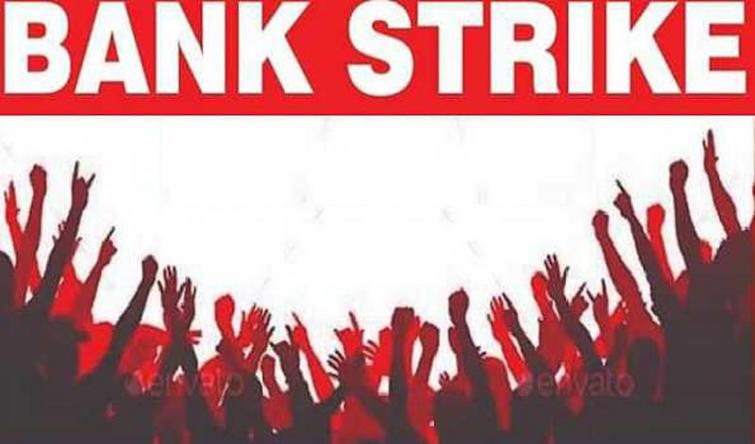 Bengaluru/UNI: Lakhs of bank customers are facing hardship in Karnataka following the closure of nationalised banks as members of the Employees Union have joined a countrywide agitation call given by their national Federation on Thursday.

The banks would remain closed for the next two days on Thursday and Friday. Already heavy rush witnessed in front of ATMs as customers fear that availability of cash may vanish soon as almost all customers depend on ATMs for cash withdrawal.

As usual many members of their respective Employees Union were seen assembling in front of State Bank of Mysuru (SBM) building in the city for shouting slogans against the Management allegedly failing to concede their demands which included wage revision not done since last two years, introduction of five day week, hike in allocation for family welfare.

Sources at the Federation said that the agitation would be intensified in March if the management failed to concede the demands.

Next month the agitation would be held on Mar 11, 12 and 13 and it would be further intensified by launching indefinite agitation in April if the demands were not considered favourably.