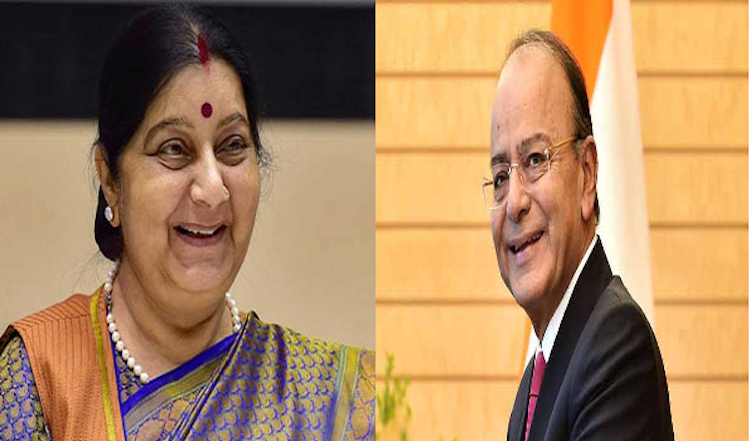 The list of the Padma Awardy was approved by the President Ram Nath Kovind, includes seven Padma Vibhushan, 16 Padma Bhushan and 118 Padma Sri.

Bollywood actress Kangana Ranaut is also a recipient and on Saturday said she dedicates the Padma Shri award to every woman who dares to dream.

On being conferred with Padma Shri, Kangana Ranaut said,"I am humbled and honoured. I thank my country for this recognition & I dedicate this to every woman who dares to dream. To every daughter... to every mother... to the dreams of women who will shape the future of our country."

After being conferred with Padma Shri, #KanganaRanaut conveys her heartfelt gratitude to the honorable govt of India and her well wishers.#PadmaShriKanganaRanaut pic.twitter.com/TuSD6QPuS3

Among 141 awardees, 34 are women and the list also includes 18 persons from the category of Foreigners/NRI/PIO/OCI and 12 posthumous awardees.

Padma Awards - one of the highest civilian Awards of the country, are conferred in three categories, namely, Padma Vibhushan, Padma Bhushan and Padma Shri.

The Awards are given in various disciplines, fields of activities such as art, social work, public affairs, science and engineering, trade and industry, medicine, literature and education, sports, civil service while ‘Padma Vibhushan’ is awarded for exceptional and distinguished service.

The awards are announced on the occasion of Republic Day every year and these awards are conferred by the President of India at ceremonial functions which are held at Rashtrapati Bhawan usually around March or April every year.