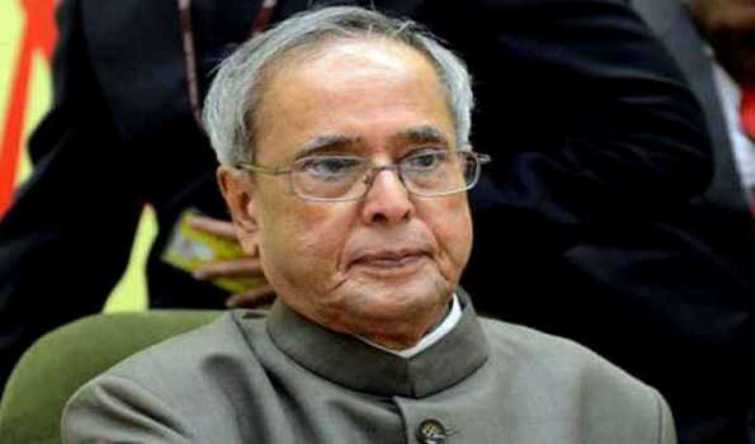 New Delhi/UNI: Emphasising the importance of the participation of people in the electoral process, former President Pranab Mukherjee on Thursday said that it is the key to a healthy democracy and “free, fair, popular and credible elections are a cornerstone and the lifeblood of democracy."

"Indian Democracy has been tested time and again. The consensus is the lifeblood of Democracy. Democracy thrives on listening, deliberating, discussing, arguing and even dissent. The enthusiastic participation of people in the electoral process is the key to a healthy democracy," Mukherjee said while delivering the first Sukumar Sen Memorial Lecture in the national capital.

Mukherjee further said that the foremost achievement of the First General Election lies in the fact that it cemented and painstakingly brought about the unification of India.

Congratulating the poll body, the former President said, the role of the Election Commission in the practical play of democracy in India has been simply outstanding.

“The challenges it has had to face have been daunting. The management of an electorate of over 900 million in 2019 that is nearly the combined population of third, fourth and fifth largest nations in the world, and ensuring fair polling is not an easy job. I compliment the Election Commission for this laudable achievement," he said.

Earlier, in his opening remarks, Chief Election Commissioner Sunil Arora elaborated the objective of this lecture is to make a positive intervention in the democratic and electoral discourse, within the ambit of the Constitutional mandate of the Election Commission.

“The Commission wishes to involve a wide cross-section of people including political parties, leading constitutionalists, legal luminaries, academicians, civil society activists in it," he added.

At the function, the former President also released a reprint of the report on India’s first election.

A postal stamp in memory of Sukumar Sen also unveiled.