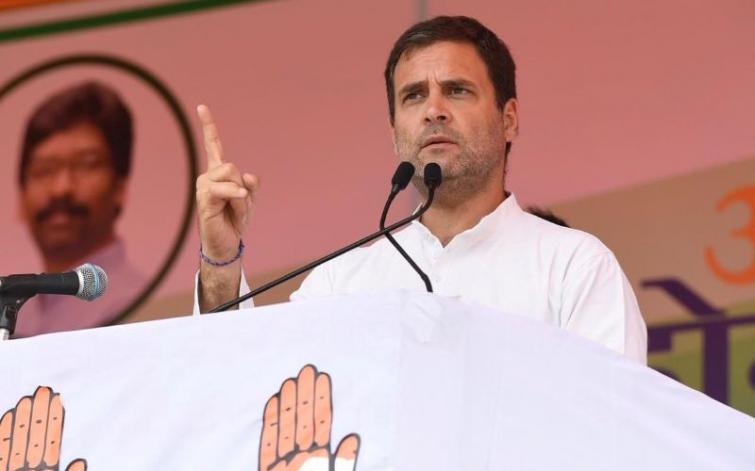 New Delhi/UNI: Even as the ruling Aam Aadmi Party (AAP) and its main rival BJP get ready for the political tussle in the coming Delhi Assembly polls by announcing their candidates for the 70-member assembly, the local unit of the Congress party on Friday launched the audio and video of its official song ''Phir Se Congress Wali Delhi.''

"We will remind Delhi about our 15 years of work during the tenure of former Chief Minister Sheila Dikshit in the national Capital,'' Chopra said.

The Congress is yet to release its list of candidates for the February 8 assembly polls. The party could not win a single seat in the last assembly elections in Delhi in 2015.