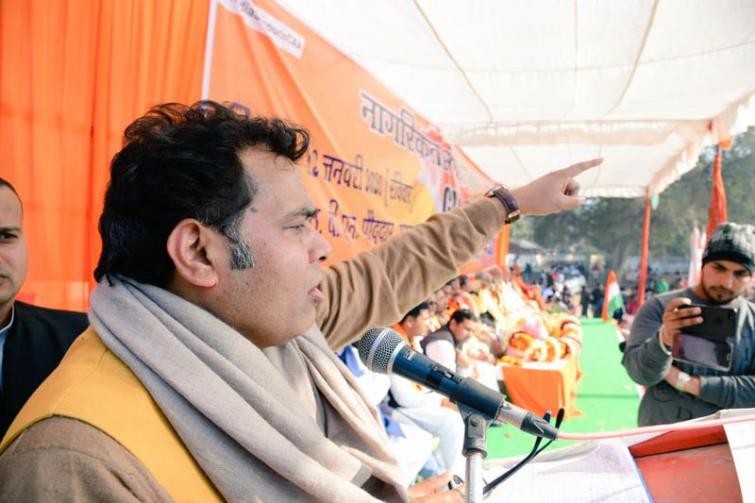 Lucknow/IBNS: Uttar Pradesh Minister Shrikant Sharma has claimed over 32,000 refugees have already been identified for the Citizenship (Amendment) Act (CAA) in 21 of 75 districts of the state, media reports said.

When asked about the nationalities of the refugees, Sharma said they are from Bangladesh, Pakistan and Afghanistan.

Following the passage of the bill, massive protests broke out against the new law across the nation.

The violent protests in Uttar Pradesh have claimed at least 20 lives.

Uttar Pradesh Chief Minister Yogi Adityanath has said people who had resorted to arson and destroyed public properties will have their properties attached to compensate the loss.

The Union Home Minister on Friday issued a notification of CAA effective from Jan 10, 2020.