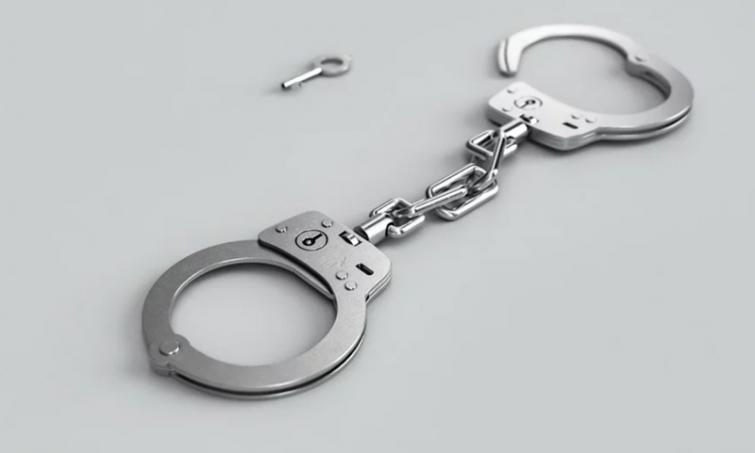 Jamshedpur/UNI: A local court here awarded life imprisonment to a doctor who was earlier held guilty of murdering his girlfriend.

The court of district judge (One) Radhakrishna also imposed a fine of Rs 32 lakh on the culprit Dr Mirza Rafikul Haq who had murdered his girlfriend Chaynika Kumari who was working as operational manager for a private hospital in Jamshedpur. The doctor was earlier posted at B M Birla Hospital Kolkata.

Dr Mirza had strangulated to death the girl in a city hotel in Jamshedpur on November 3, 2017 and later had packed her body on a trolley bag and dumped it on a road near the railway station. The body was recovered on November 4, 2017 by Bagbeda Police.

A total of 13 witnesses had been presented in this case in the court.

On the other hand, the parents of the girl had claimed that the doctor was pressuring their daughter for religious conversion. Chaynika was the lone child of her parents Arun Kumar and Anita Rani.

After the court awarded the life imprisonment, the parents of the girl said that the man had taken away the sole strength of their lives and more harsh punishment should be awarded to him.

The postmortem report on its part had revealed that the girl had died due to suffocation and prior to that she was badly beaten as her body had contained various wound marks.