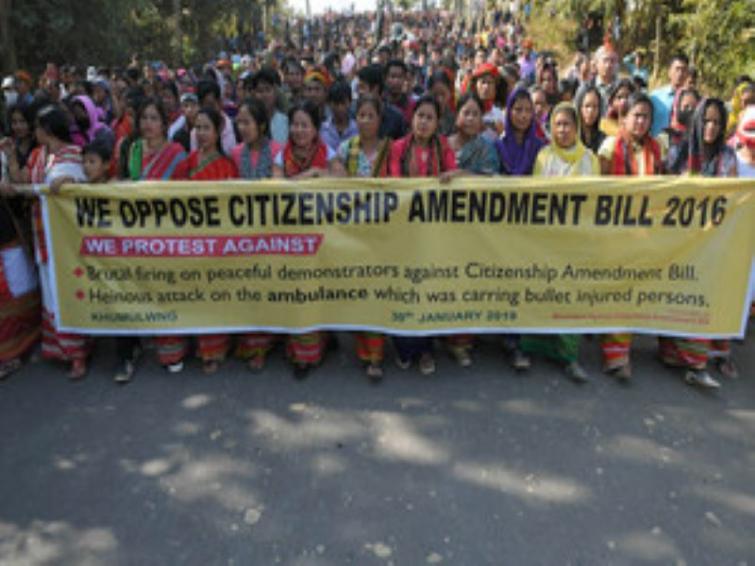 The march was called by the All India Students Association (AISA).


Hundreds of students had gathered outside the varsity to march to Parliament before they were stopped by police.


A Twitter user shared a video which showed that the police had resorted to lathicharge on the students, and used tear gas on the protesters.


Delhi Metro Rail Corporation (DMRC) had earlier said that as advised by Delhi Police, entry and exit at Patel Chowk and Janpath Metro stations had been briefly closed.


''Entry & exit gates at all stations have been opened. Normal services have resumed in all stations,'' the DMRC said in a later tweet.


''1. From Nehru Place Modi Mill flyover to turn left to Mathura Road 2. From CV raman marg to turn right to Mathura Road 3. From Jamia Nagar to take U-Turn to Shaheen Bagh to Road no 13A,'' it added.