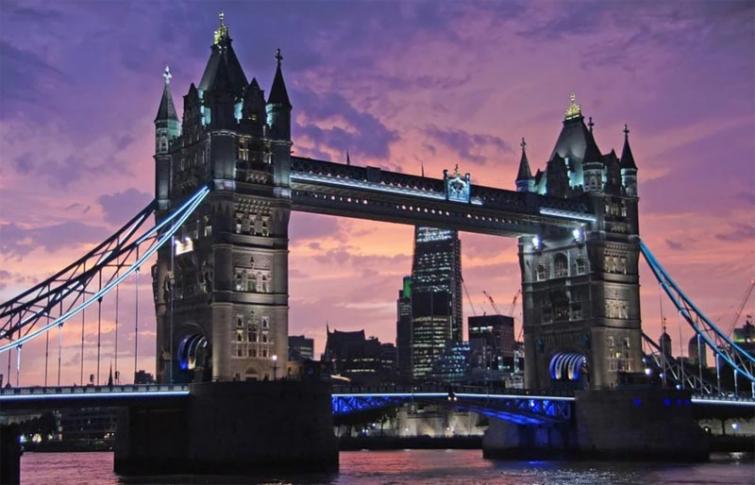 Guwahati/UNI: The anti-CAB protests in Assam and North Eastern region of India will resound in London on Saturday when people from the region will stage a demonstration in front of the Indian High Commission on British soil.

This was revealed by All Assam Students Union (AASU) advisor Dr Samujjal Bhattacharyya, while addressing a 10-hour mass hunger strike against the CAB at Chandmari Field here, which was joined by hundreds of people from all walks of people, defying an indefinite curfew and presence of Army in the city.

He said, “Protests against CAB have spread not just to other parts of India, but also abroad. I take the pleasure in informing that tomorrow, in London, in front of the Indian High Commission, a protest against CAB will be staged.”

Outlining the next few days agitational programmes of AASU against the CAB in the state, he said all protests in the evening have been suspended for the next week, but protests during the day will continue.

While tomorrow the AASU committees will meet at the local levels to chart out local agitations, from December 16 to 18, ‘satyagraha’ will be staged in front of all local government offices across the state.

The AASU will join a protest through musical ways, planned by the artists fraternity, at Guwahati on December 15.

Dr Bhattacharyya appealed for peaceful and disciplined sustained agitation, warning that miscreants could try to spread violence in the name of the protestors and asked all protestors to be alert to such attempts.

The hunger strike, in which the AASU leaders were supported by artists, leading citizens and general public, ended at 1600 hours, with the gathering dispersing peacefully from the venue.

Hundreds had defied curfew yesterday also to attend a protest rally, called by AASU and popular artist Zubin Garg, at Latasil Field in the city.

Guwahati has been under indefinite curfew since December 11 when protests against the CAB had turned violent; and with the agitation spreading to other parts and taking violent turn, curfew was imposed in other parts of the state too.

Army has since then been assisting civil administration in restoring normalcy, while internet services have also remained suspended from December 13.

The state has been opposing the Citizenship (Amendment) Bill, 2019, (CAB) that seeks to grant Indian citizenship to illegal Hindu, Parsi, Sikh, Jain, Buddhist and Christian migrants from Bangladesh, Pakistan and Afghanistan, who had entered India prior to December 31, 2014, without any documents.

The Bill has already been notified by the government, after both the Houses of the Parliament passed it earlier this week.

However, people of North Eastern states, especially Assam and Tripura, are demanding its revocation as they fear being ‘overrun’ by non-Muslims from neighbouring Bangladesh.