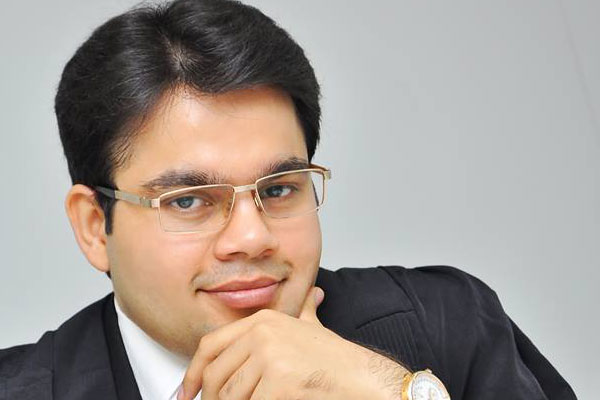 "Right to property is our constitutional right which is based on the concept of Utilitarianism. The ultimate purpose of this right is the welfare of the people living in the national boundaries. Land Acquisition means legalising the land for public purposes, or organisation which is the private property of individuals at the market value," he said.

Article 19(f) and Article 31 constituted Right to Property, but there are many  difficulties, as the courts struck down various acts of the state. The difficulties in functioning of the right to property had been addressed in the first amendment of the constitution in 1951. Article 31(A) conveys that no law related to acquisition by the state can be held void. It also says, that a payment of compensation at a rate not less than market value of the property

Acquisition comes under the concurrent list. Apart from number of local laws, the main law that deals with acquisition is The Land Acquisition Act, 1894.  Land can be acquired either by the state or the central government for the purposes listed under state and central list. A government, centre or state must issue a notification under section 4 to acquire the land, he said.

"The real concern lies in differences of interest, some sections of the Land Acquisition Act has been considered as being the violation of Article 19 and 31 as it supposed to deprive appellants of their lands. Article 31(2) clearly states that a land can be acquired by the government only for the Public Purpose- the general interest of the community. These purposes can be provision of land for town or rural planning, planned development, government scheme or policy, for residential purposes to the poor, hospital and other institutions of public need," said Pandey.

According to  Kislay Pandey,  "law should meet the purpose for which the land is acquired, that is public purpose should be very clear and must justify that the acquisition."

"It will be fruitful for majority in the long run. Courts can intermediate a matter in case of differences in interest. Government and bureaucrats should be honest and their actions must help in persuading the people rather than making them angry and hostile," he said.