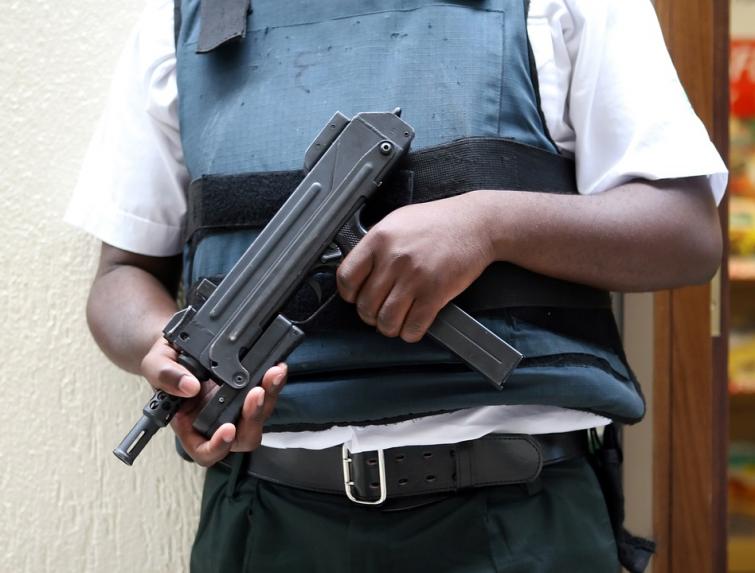 The sub divisional police officer of Jhajha Bhaskar Ranjan said here today that following a tip off, the raid was conducted in the forest area.

He said there was an information that the naxalite Sidhu Koda was planning to abduct the Munshi and labourers engaged in the construction of the hostel for Eklavya Harijan Aadivasi School under a Central project and extort levi over Rs 5 crore from them. The extremists had also planed explosions in the area.

Two maskets, two pistols, six cartridges, a gelatin and a detonator were recovered from the arrested naxalites.

An intensive interrogation of the arrested ultras is underway, said the official.