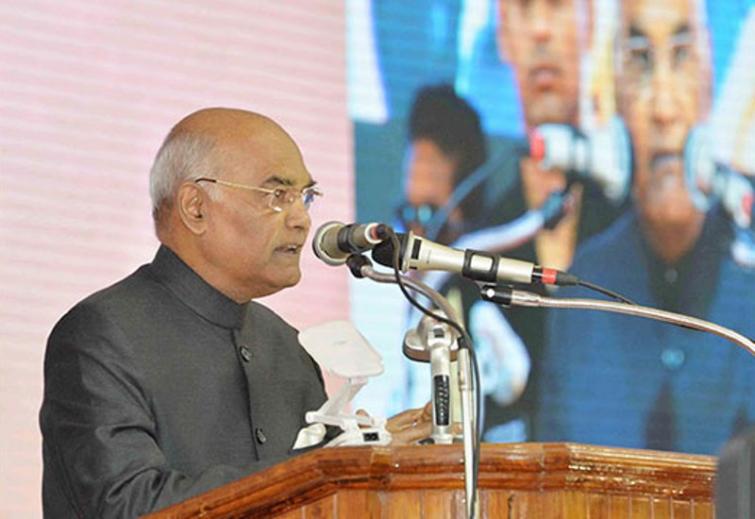 New Delhi/UNI/IBNS: Expressing his resentment on the increasing incidents of rape, especially of minor girls, President Ram Nath Kovind on Friday said rape convicts under the POCSO Act should not have the right to file mercy petition.

He made the remarks at a time when all the four accused in the gangrape and murder case of a young veterinarian near Hyderabad, which evoked country-wide outrage, were shot dead in an encounter in Chattanpally early on Friday.

Police sources said the accused--Mohd Arif, Shiva, Naveen and Chennakeshavulu--had tried to escape during investigation near a culvert, where the charred body of Disha was found 10 days ago.

The culprits also tried to snatch weapons from the police and two of the accused even attacked them, in which two policemen were injured police, prompting police to open fire in self-defence.

The encounter happened in Chattanpally, where police took the accused for scene recreation, between 0300 and 0600 hrs.

On November 27, the accused had gangraped the veterinarian and set ablaze her body to destroy evidence.