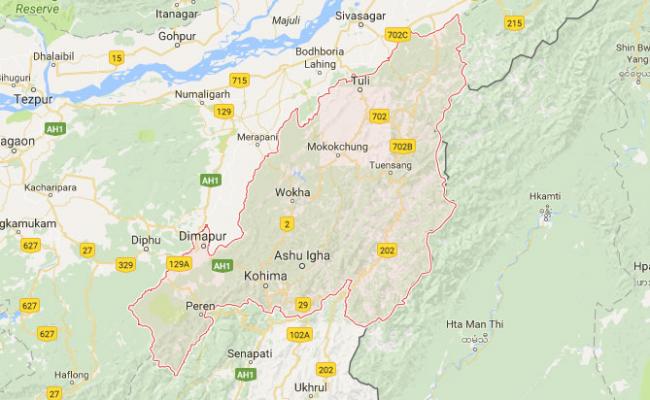 Kohima/UNI: Even as an agreement between the Centre and the NSCN-IM is ready to be signed for the solution of Naga political issue, security forces surprised everyone by busting a recruitment racket of the NSCN-IM in Mon district of Nagaland and rescued 32 youths from recruitment camp.

According to a release issued by the PRO (Defence) Lt. Col. Sumit Sharma informed that based on specific input regarding group of youth being taken by NSCN (IM) cadres to Aopao Camp from Villages of Mon district for recruitment, a joint troops of Indian Army and Assam Rifles pursued the Bolero pick-up vehicle and intercepted it on Mon-Aboi road, thereby foiling a major recruitment bid.


Spot questioning revealed that youth from local areas had been lured by various Underground groups on the pretext of providing jobs Post Naga Solution.


The 32 apprehended people and the innocent youth have been handed over to the Mon police Station on 22 November for further investigation, the release said.