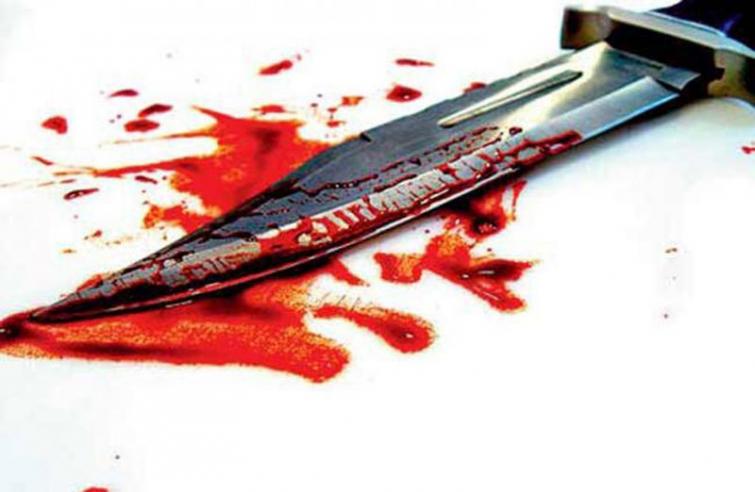 Jammu, Oct 14 (UNI) A married woman was allegedly killed by her husband over family dispute here in Peermitha area, police said on Monday.

Police spokesman here said that an information was received here with regard to murder of one lady namely Iqbala Begum,40, of Keshwan, Kishtwar at Police Station Peer Mitha, following which a case was registered.

The Spokesman added that Police immediately rushed to the crime scene and found body of the woman with injuries on neck and abdomen.

He was working as Lab Assistant in Girls Higher Secondary School, Gujjar Nagar, police said adding that the husband has been arrested and the weapon of offence was recovered from the scene of crime.

"The deceased was the second wife of the accused and the couple had two sons while family dispute was the motive behind murder," added the Spokesman.