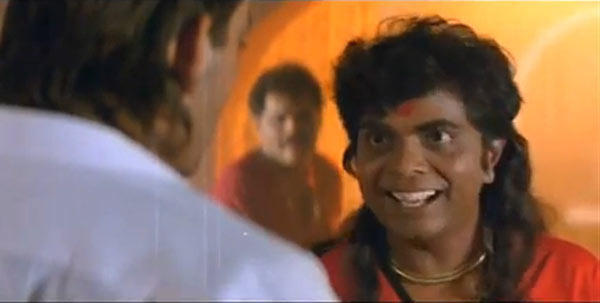 India Blooms News Service | | 03 Nov 2014, 10:36 am
#Sadashiv Amrapurkar died
Mumbai, Nov 3 (IBNS) Bollywood actor Sadashiv Amrapurkar, who played a menacing transgender villain in the Hindi film Sadak in 1991, died on Monday morning in a Mumbai hospital. He was 64.
The actor was being treated for lung infection at Kokilaben Dhirubhai Ambani Hospital (KDAH).
Sadashiv Amarapurkar was a versatile actor who performed in both Marathi and Hindi films since the 1980s. He was a screen villain in many Bollywood movies.
He had received the Filmfare Award for Best Performance in a Negative Role in 1991 for Sadak.
Later the actor was also seen playing comedian in several films but perhaps he would always be remembered for the transgender Maharani running a brothel in Sadak, a film made by Mahesh Bhatt.