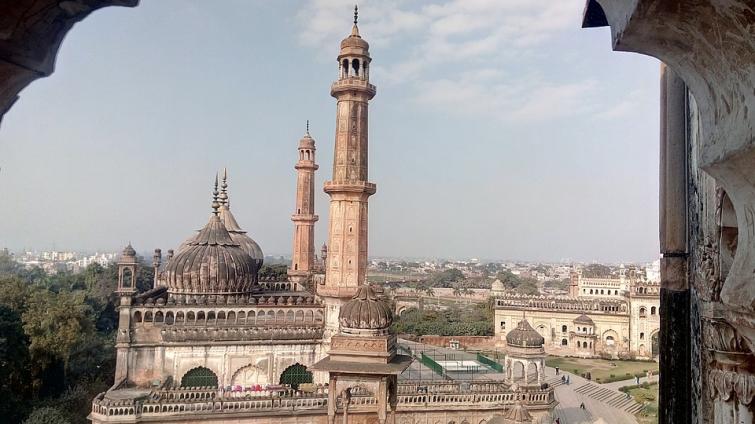 Lucknow, Aug 31(UNI) Police have registered an FIR against a private chemical factory here after 21 buffaloes died on Friday when they entered a nullah near the factory in Chinat area.

Two youths, who had entered the nullah, also fell unconscious after inhaling the toxic fumes.


The toxins also led to about two more dozens of bovines taking ill.


Police here on Saturday said the incident took place in Uttardhauna village on Deva road in Chinat area. As per information, there are around a dozen chemical, fertilizer and plywood factories in the vicinity and locals have alleged that toxic discharge from these factories caused the death of the animals.


Soon after news of bovines dying emerged, the villagers started a demonstration and held a roadblock. The situation was brought under control only after police reached the spot and pacified them. The carcasses were pulled out after the police called in heavy machines. The locals kept demanding that an FIR be filed against factory owners and also demanded compensation for their bovines.


Speaking to media on the issue, SHO Chinhat Police Station, Sachin Singh said, ''The bovines belonged to the local villagers. The protest by villagers ended only after we assured swift action against those who will be found responsible for the incident. The complaints by locals against polluting units in the vicinity are being examined.''


A team of government veterinarians was also rushed to the spot to treat the bovines. Pollution Control Board was also brought in to examine the nullah. The village head (Pradhan) Sandeep Singh alleged that they had complained in the past also but nothing was done in this regard by authorities.