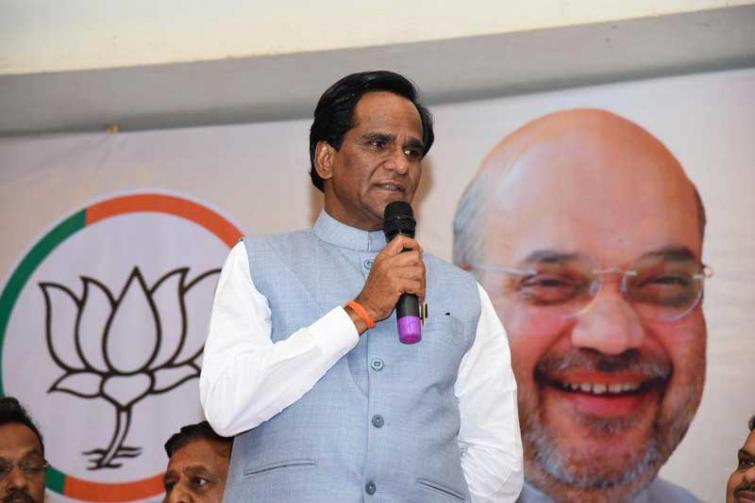 BJP has a washing machine to clean anyone before inducting into party: Minister Raosaheb Danve

New Delhi, Aug 29 (IBNS): At a time several political leaders are switching to the ruling Bharatiya Janata Party (BJP), Union Minister Raosaheb Danve said the saffron party has a washing machine to clean anyone before inducting into the outfit, media reports said.

Danve has been quoted by Times Now as saying, "BJP has a washing machine. Before taking anyone in the party, we wash them in the machine. We have the Nirma powder of Gujarat."

After the BJP registered a landslide victory in the 2019 General Elections, several leaders from non-BJP parties across the country have switched to the saffron party.

A chunk of Congress and Janata Dal Secular MLAs switched to the BJP leading to the fall of the coalition government in Karnataka.

A similar scene was witnessed also in Goa, where the BJP is ruling for last two years.

In West Bengal, several key Trinamool Congress leaders have joined the BJP after the polls in 2019.