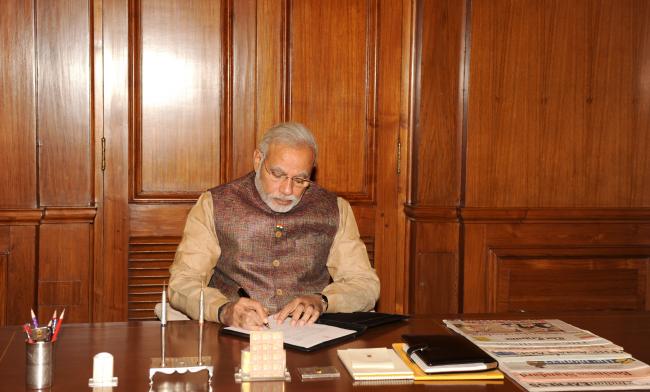 No one from the Central government was present at the venue, reports said.

In 1984, Indira Gandhi was assassinated on this day by her guards.