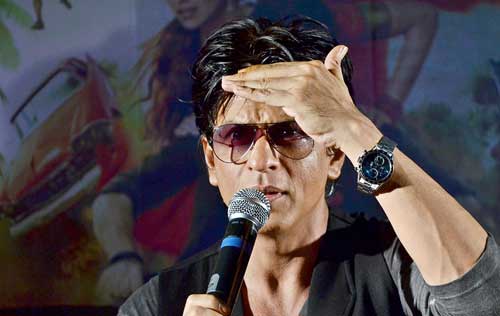 Khan made the remarks at a time when the  probe is going on into the Burdwan blast.

Speaking to media, Khan, who is the brand ambassador of West Bengal,  said: "At the moment the place we are in, it is difficult to get into this. I know situations go wrong, situations sometimes are uncontrollable and there are going to be issues all the time, but it's not the time to get into that discussion...Being the brand ambassador of Bengal, I can pray for better times and for good times. Things will all settle down soon."

Banerjee on Monday assured the Central investigators of all help regarding the ongoing Khagragarh blast probe, which unearthed a huge terrorist module in the state.

The blast in West Bengal's Burdwan district took place on Oct 2 in which two Jamat-ul-Mujahideen Bangladesh (JMB) militants were killed while another one was injured.