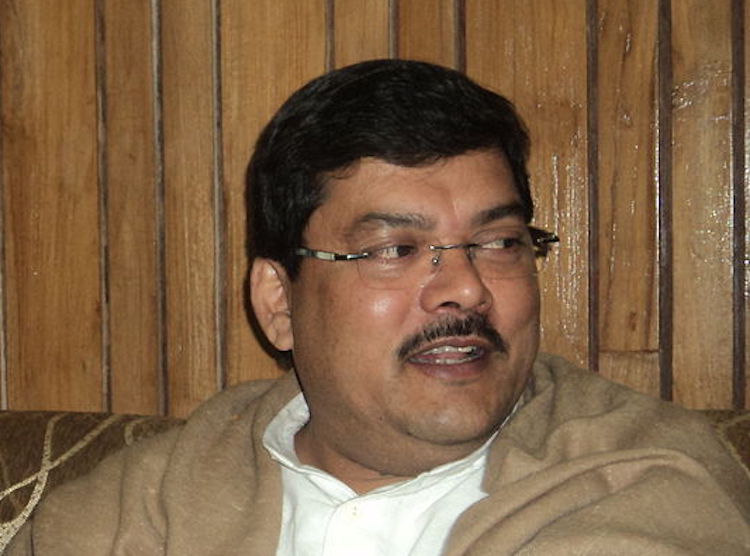 New Delhi, Aug 10 (IBNS): Senior leader Mukul Wasnik is a frontrunner for the post of Congress president, according to media reports as the   Congress Working Committee is meeting on Saturday to pick up the next president of the party.

Mallikarjun Kharge, 77,  is another Congress leader whose name came up. He was Leader of Opposition in the 16th Lok Sabha.

Both leaders are from the Scheduled Caste community.

The post has been empty ever since Rahul Gandhi stepped down following the Lok Sabha elections where the Congress performed poorly.

At a meeting of the Congress’s general secretaries, state incharges, state unit chiefs, Congress Legislature Party members and members of Parliament on Friday evening, Rahul Gandhi was quoted as saying by Hindustan Times: “I have asked Venugopal ji to widen the consultation process and take a considered decision to select the new Congress president. I have asked him to include all those present here in the deliberations.”

A party functionary told the newspaper that all the 65 All India Congress Committee (AICC) secretaries have been asked to be present at the party headquarters – the venue of the CWC meeting.

Congress spokesperson Abhishek Manu Singhvi earlier tweeted: "On Sat, a consensus builder party pres #INC must be selected. slightest delay is not an option. In lighter vein, I gave analogy of wise men of #Vatican locked in a room indefinitely until they got a nomination! Subsequently, it has to be followed by full intra party elections."

In this year's Lok Sabha polls, the Congress managed to win only 52 seats in the 543 member Lower House of the Parliament.

Rahul Gandhi, who became the president of the party in 2017, resigned following the poor show in the general polls.