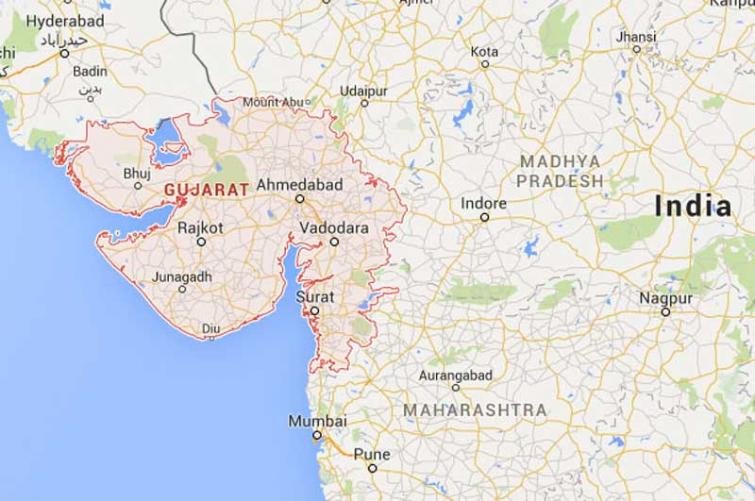 Ahmedabad, Jul 31 (UNI) The Gujarat High Court on Wednesday granted conditional bail to Patidar Anamat Aandolan Samiti (PAAS) leader Alpesh Kathiria, in a sedition case with the rider that he would not enter in Surat district for six months.

Justice VM Pancholi also instructed him to strictly abide by all other undertakings, given for bail.

His advocate Rafik Lokhandwala said that his client would not enter Surat for six months.

Kathiria, who was absconding since cancellation of his bail in the sedition case on January 15, was arrested from his friend's marriage party on February 1 from Valenja in the outskirts of Surat city.

The state government which had earlier opposed to his bail did not object to the conditional one.

Kathiria, a native of Surat, was earlier released from the Lajpore Central Jail in Surat on December 9 after spending almost four months in jail following his earlier arrest on August 19 in Ahmedabad.

He was arrested with Hardik Patel and seven others while trying to go to Narol area for a symbolic fast on August 19 in Ahmedabad.

The PAAS leader was again held in connection with two cases including another sedition case lodged in Amroli police station and an attempt to murder case in October 2015. His bail was cancelled after the request from police following his involvement in around half a dozen cases and unruly behaviour after that.

Audio and video clips of his alleged misbehaviour with cops and using abusive language for them had also gone viral.