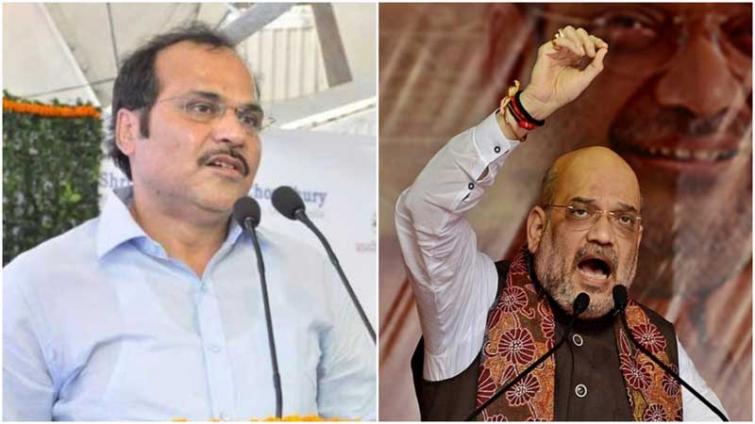 Speaking in the Lok Sabha, Adhir said, "We want to inform the nation about the incident and the crime against women. We want strict actions against the culprits. But we are not hopeful completely. So we urge the Home Minister to speak on it in the parliament and satisfy us."

After the Yogi Adityanath received a massive criticism since Sunday, the Bharatiya Janata Party (BJP)-led Uttar Pradesh government has requested the Centre for a Central Bureau of Investigation (CBI) probe into the accident of Unnao rape survivor.

A First Information Report (FIR) was filed against BJP MLA Kuldeep Singh Sengar, who was arrested last year for allegedly raping a minor from Unnao.

Survivor of the Makhi gang rape case of Unnao and a lawyer were critically injured while her mother and aunt were killed on Sunday when their car was hit by a truck at Sultanpur Khera roundabout in the district.

Police here said that the victims were going on a car to meet their relative at Rae Bareli jail when it was hit by a truck coming from opposite direction under Gurubakshganj police station area on Rae Bareli-Banda highway.

The people in the car were going to Rae Bareli jail, where gang rape victim's uncle is lodged.