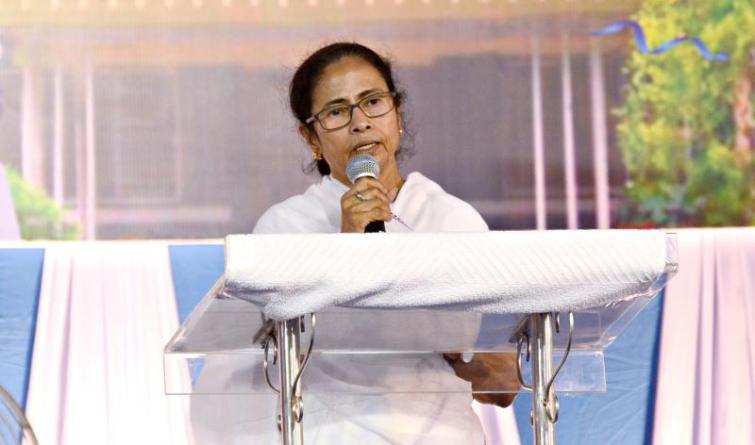 Kolkata, July 23 (IBNS): West Bengal Chief Minister Mamata Banerjee on Tuesday gifted her personal Rs. 1 lakh and one rupee to the Kolkata Press Club which has completed its 75 years of existence.

Inaugurating the Press Club's Platinum Jubilee here, Mamata clarified that the money which has been given to the club is completely her personal. 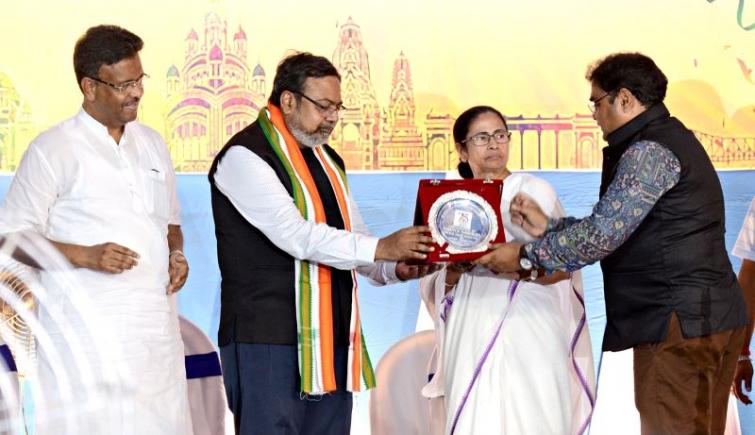 "I am not giving the money from my party fund. This is my personal contribution. I don't take salary from the state government. I remained the MP for seven terms but I don't take any pension. The money which I am giving is completely from the royalty which I get by writing books and selling music CDs," the Chief Minister said.

Along with Mamata, Kolkata Mayor Firhad Hakim and West Bengal Minister Shovandeb Chattopadhyay were also present at the inauguration. 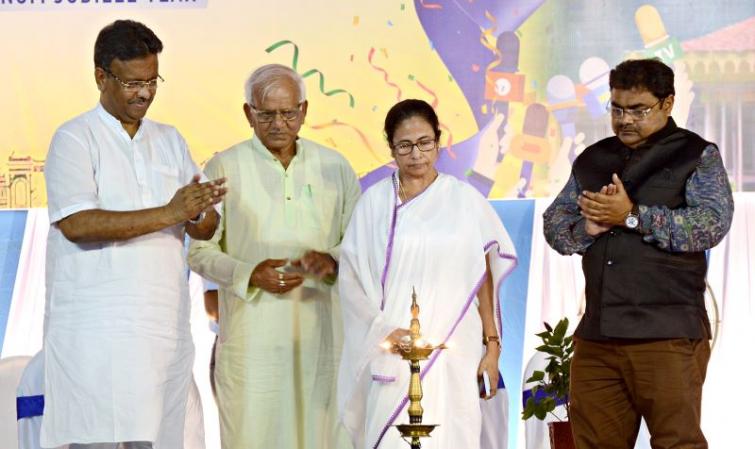 On the occasion of 75th year of the Press Club, Mamata has offered a 10 Kattha land in Rajarhat to the Press Club for cooperative flats.

Kolkata Press Club President Snehasis Sur said the state government has cleared pension for the media persons in the second phase. "It is an honour for us. All kinds of reporters including the ones who work in desk are covered in the pension scheme. The Chief Minister and all the government departments have tirelessly worked hard for this," Sur said.