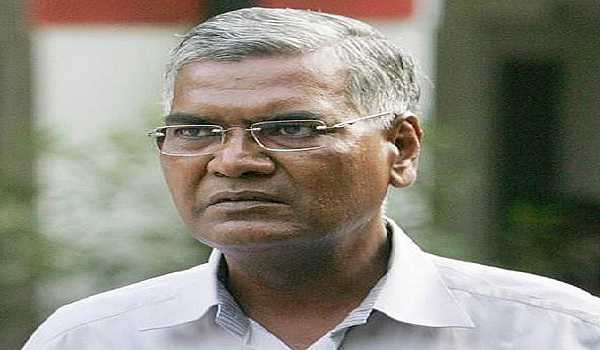 New Delhi, Jul 21(UNI) Rajya Sabha member D Raja took over as party general secretary on Sunday with Sudhakar Reddy stepping down from the incumbent post due to ill-health.

Raja, 70, is the first Dalit to occupy the position in a mainstream communist party. He started out as a student leader and became the CPI’s national secretary in 1994.

The CPI also criticised the move of the RSS-controlled Narendra Modi government to push the country towards 'extreme right'.

The party added, 'The Modi government fully committed to its rightist ideology is blindly dependent on private sector investment.

In reality the private investment growth has not been encouraging as there is a shortage of demand and capacity utilization.'

The National Council of CPI noted that 'despite sincere efforts by the CPI for the last two years to unite all secular, democratic parties to defeat BJP, many parties which expressed that desire to unite, in practice miserably failed due to narrow petty interests of leaders and groups. Even broad understanding among the secular and Left parties, did not succeed in many states.'

Raja's name was proposed unanimously by the CPI national secretariat, which met on July 18 and 19. The National Council ratified his name on July 20.

His taking over the party at a critical time when it has been reduced to a single seat in Lok Sabha and the Election Commission is mulling on revoking its national status.