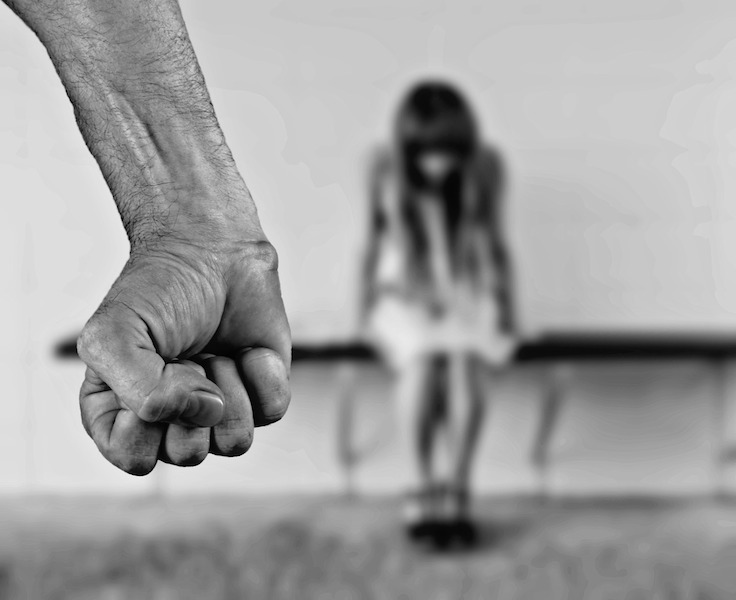 Kendrapara, Jul 15 (UNI) Pattamundai police have arrested a youth for making the video of the intimate moments of his girlfriend’ with him viral on social media.

Later, he was produced before the local court which forwarded him to jail custody after rejecting bail plea.

According to police, both the boy and the girl came in contact while appearing in the matriculation examination.

Later they fell in love and developed intimacy.

Bapi took the photographs of the intimate moments and started blackmailing her and demanded her to marry.

When the parents of the girl did not agree to the proposal, he made the photographs viral in social media.

Police swung into action after the girl filed an FIR.