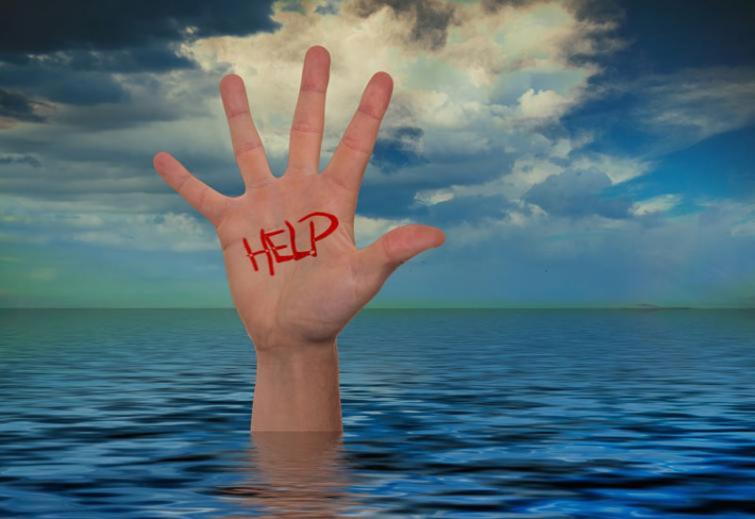 Four children drown while taking bath in a pond

Guwahati, July 4 (IBNS): Four children drowned to death while taking a bath in a pond in Assam’s Barpeta district on Wednesday evening.

The accident took place at Rayatpara area near Nagaon in the lower Assam district.

According to the reports, four children of the same village drowned in the pond located outside of the village.

Villagers took the children and rushed them to a nearby hospital, where doctors declared them brought dead.