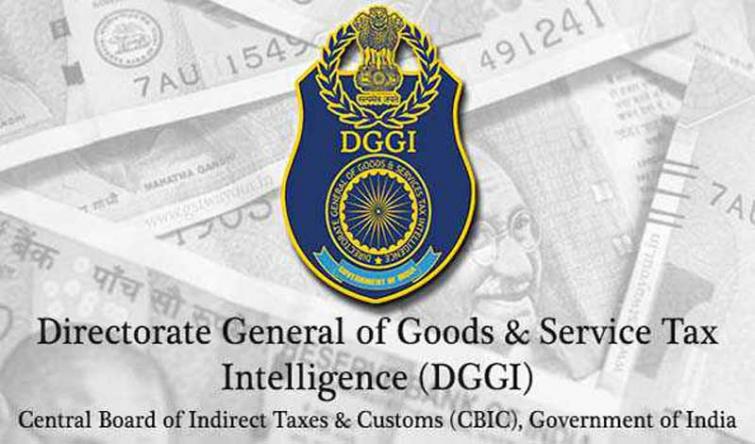 Karnataka: Four, including CA, arrested by Directorate of Revenue Intelligence

Bengaluru, June 1 (UNI) Four people, including a Chartered Accountant, were arrested by Directorate General of GST Intelligence (DGGI), Revenue Intelligence officers on charges of issuing GST invoices without actually supplying goods to the tune of Rs 2,364 Crores on which Input Tax Credit (ITC) of about Rs 385 Crores was passed.

Based on information collected DGGI officers and Central GST Commissionerates, conducted simultaneous searches at several business and residential premises in Bengaluru and New Delhi and several incriminating documents, including copies of fake invoices issued by several firms which existed only on papers were seized.

Preliminary investigation has revealed that the arrested had created several bogus entities and registered them under CGST Act 2007 using PANs, Electricity Bills, bank Cheques, Photographs of their family members, employees and friends, to begin with and then a complex maze of transactions on paper were created using banks, without actually supplying any goods or without movement of goods. These invoices covered purported supply of goods including TMT bars, Cement etc., These transactions have been done in collusion with a local Chartered Accountant, who has allowed use of his personal bank accounts as well as that of his family members and also a Delhi-based businessman, who has been dodging several law enforcement agencies.

DGGI further added that two of the arrested were also found to be complicit in clandestine supply of goods, especially fast moving consumer goods without using invoices. While doing so, they have also indulged in issuing invoices to some other customers, without supplying any goods, thereby passing on the ITC irregularly and leading of loss of revenue to the Government.

Some of the documents recovered during the searches revealed that some of the leading infrastructure companies operating in Bengaluru, Hubballi and Kalaburagi have been the beneficiaries as they were utilising illegal ITC and reduced their outward tax liability payable in cash.

All the four were arrested on May 25 and were remanded to Judicial custody. The kingpin, who orchestrated the entire fraud and was absconding was arrested on May 30 in Bengaluru by the Directorate of Revenue.