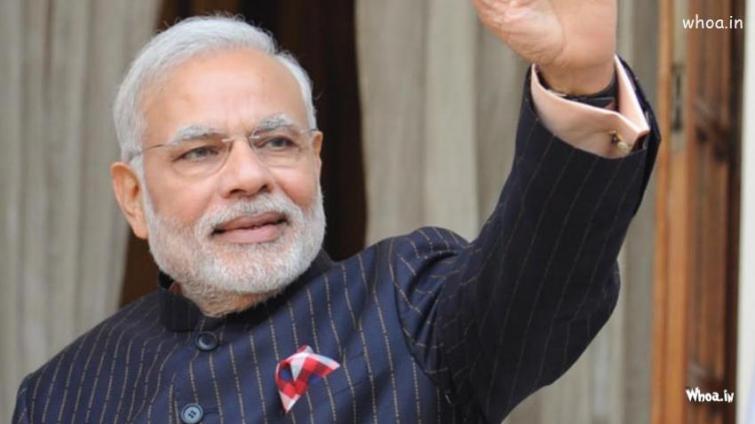 New Delhi, May 23 (IBNS): The Bharatiya Janata Party-led NDA is currently much ahead of its main opposition the Congress and other regional players as counting of votes of the Lok Sabha polls progressed on Thursday.

Interestingly, BJP chief Amit Shah had earlier said that his party will win over 300 seats in this year's Lok Sabha polls.

Among key candidates, Prime Minister Narendra Modi is ahead from Varanasi seat in Uttar Pradesh. He is contesting for a second term from the seat. He had won the poll from Varanasi in 2014.

In the 80-seat Uttar Pradesh, Bollywood actor and BJP candidate Jaya Prada was trailing in Rampur against SP's Azam Khan while UP Congress president Raj Babbar was behind his rival in Fatehpur Sikri.

The SP-BSP-RLD alliance are ahead in Baghpat, Mainpuri, Azamgarh, Aonla, Amroha, Muzaffarnagar, Bijnore, Rampur and some others.

Earlier, Congress was leading in Rae Bareli, Amethi and Saharanpur.

Meanwhile, dispute arose in some places like Gonda and Mirzapur where media was not allowed inside the counting centers.

Away from UP, BJP’s Kiren Rijjju leading by 3847 votes from Arunachal West constituency while from Arunachal East Tapir Gao of BJP is leading 614 votes.

In West Bengal, TMC is marching in 19 seats while the BJP is ahead in 17.

The Congress is leading in 2 seats.

BJP's Babul Supriyo is ahead in Asansol seat.