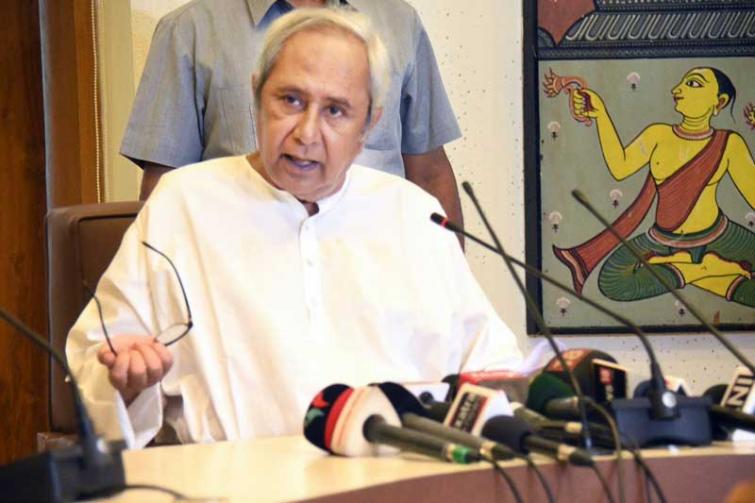 Open to support front which will give Odisha special status: BJD

Bhuvneshwar, May 18 (IBNS): Changing its stance of maintaining equal distance from the Bharatiya Janata Party (BJP) and the Congress, the Biju Janata Dal (BJD) has said it is now open to support any front which will grant special status to Odisha, media report said.

BJD vice president SN Patro told media, "The party which will think about Odisha will get our support".

The special status for Odisha has been the poll issue for BJD chief and Odisha Chief Minister Naveen Patnaik.

The latest statement by BJD assumed significance as the country is just few days away from the Lok Sabha poll results, which will be out on May 23. The last phase of polls will be held on Sunday.

BJD, which had served in the BJP-led National Democratic Alliance (NDA) for almost 10 years, left the coalition in 2009 and also had termed the saffron party as "communal".

Meanwhile, all eyes are on May 23 when Congress-led United Progressive Alliance (UPA) chairperson Sonia Gandhi will sit with several opposition leaders for a post-poll alliance.

Reportedly, the Congress is reaching out to Patnaik, Telengana Rashtriya Samithi (TRS) chief K Chandrasekhar Rao and YSRCP's Jagan Mohan Reddy. Rao and Reddy have also maintained an equal distance from both the BJP and the Congress so far.