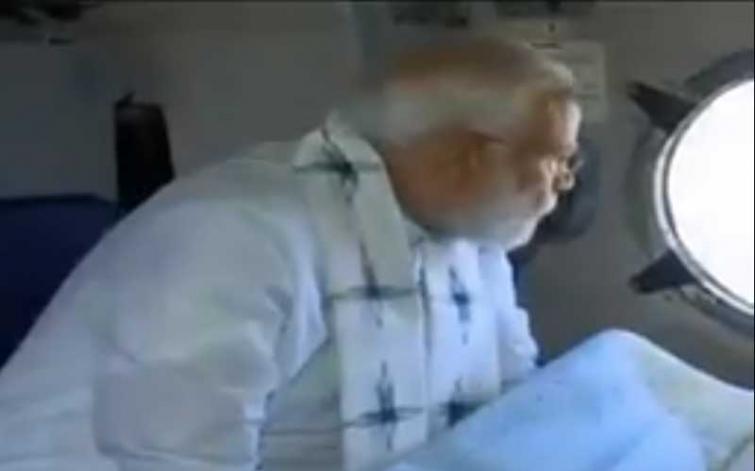 Cyclone Fani made its landfall in Odisha on Friday morning.

Almost 11 million people were evacuated by the Odisha government and were shifted to temporary shelters.

The central government has released an amount of Rs. 1000 crore for the state to cover the damages caused by Fani.

Andhra Pradesh and West Bengal were the two other states affected by Fani but lesser than Odisha.