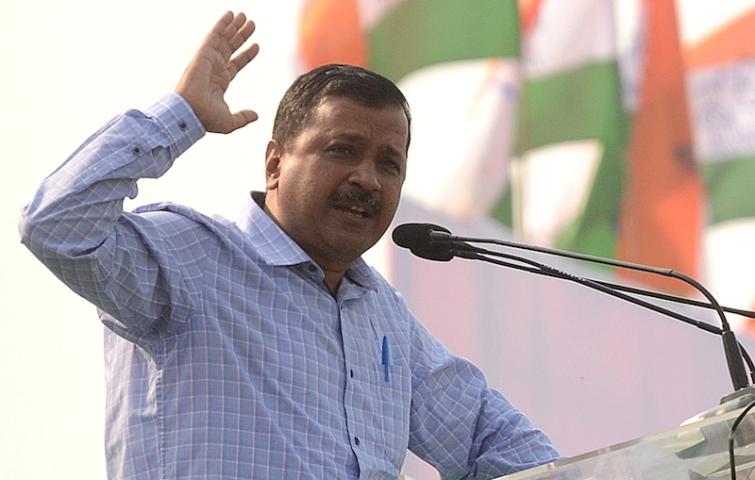 New Delhi, May 5 (UNI): Condemning the slapping of Delhi chief minister Arvind Kejriwal, Congress on Sunday said this was something very wrong and all political parties should deal with this firmly.

Addressing a press conference here at the party headquarters, Congress spokesperson Pawan Khera said this trend was not seen before 2014 and there should not be any physical attacks in politics.

"A wrong tradition has inculcated in politics and all political parties should oppose this strongly," Khera said.

He also said that possibly there was anger among people because of fulfilment of poll promises, but one can express one’s anger by pressing the button on EVM machine to reject a candidate.

"One gets a chance in every five years, where one can express his anger, but expressing anger by physical attack should be totally rebuked and this will not be acceptable at all," he said.

He also said that this was entirely a security lapse and the Congress neither believes in getting personal in war of words, nor it endorses the physical attack.

Kejriwal was slapped on Saturday by a man in New Delhi, during the election campaign for the Lok Sabha polls in West Delhi's Moti Nagar area.

As the Delhi chief minister was waving to the people during a roadshow, while campaigning for AAP's West Delhi candidate Balbir Singh Jakhar, a man wearing a red T-shirt climbed on his open jeep and slapped him on his face.

The accused was later identified as 33-year-old Suresh, an auto spare parts dealer. He was immediately taken into police custody.