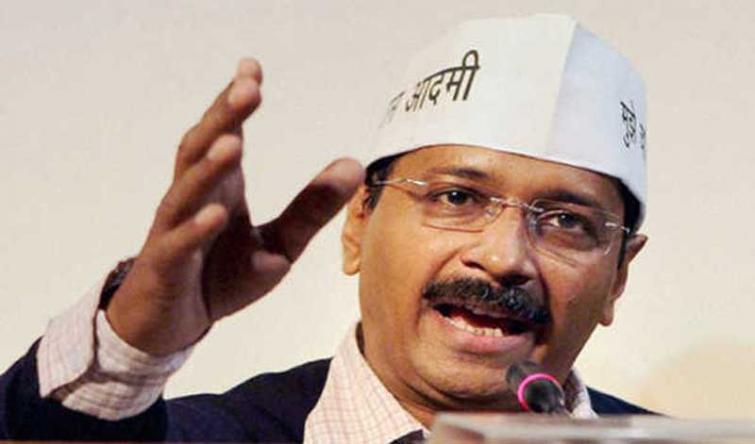 New Delhi, May 4 (UNI) Attacking BJP over fielding Sufi singer Hans Raj Hans as its candidate from North West Delhi, Chief Minister Arvind Kejriwal on Saturday said the BJP could not find a Dalit face from the area, hence Dalits will teach them a lesson.

In a tweet, Kejriwal said, ''People from Delhi's Dalit community are very angry with the BJP.

There is one Dalit seat in Delhi and the BJP has brought someone from Punjab to fight on that seat.

The BJP could not find a single one among Delhi's Dalits to give the ticket.
In the eyes of the BJP, no Dalit is eligible to become MP. Dalits will teach BJP a lesson for this insult.''