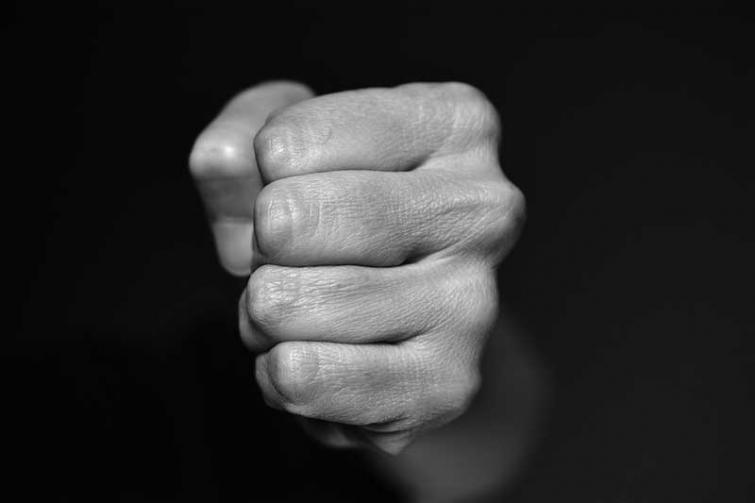 Hajipur, Apr 27 (UNI) A former Mukhiya was assaulted with lathis by locals leading to his death on the spot at Mathnamilik village under Kathara police outpost in Vaishali district late last night.

Police said here today that Mohammad Zakir was at his home when he had a heated altercation with his uncle Mohammad Suleman following differences over payment of a loan. The altercation turned violent as Mohammad Suleman and others attaked Zakir with lathis, leading to his death on the spot, police added.

"The culprits fled from the spot," police said, adding that raids were on to nab them. An FIR had been registered, police added.