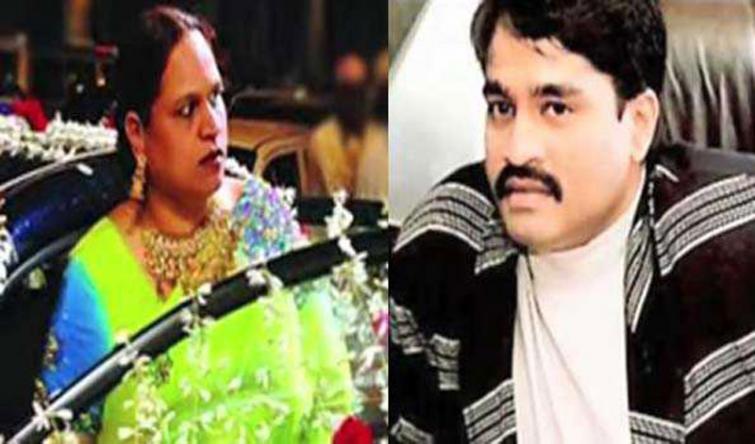 Mumbai, Apr 1 (UNI) A property belonging to the global terrorist Dawood Ibrahim's sister was auctioned on Monday under the Smuggling and Foreign Exchange Manipulators Act (SAFEMA).

Located in the precints of South Mumbai,the flat was owned by Dawood Ibrahim but after he fled India back in the 1980s, his sister Haseena Parkar became the caretaker of the property.

In 1998,the government started sealing the properties belonging to Dawood Ibrahim which was followed by the April 2018 Supreme Court order which further added to pace to crackdown.

Apart from the flat in the A Wing of the Gordon Hall Apartment in Nagpada,which went under hammer on Monday,another seven properties owned by Dawood have been seized in the same locality.

The 600-sq foot flat was sold for Rs 1.80 crore while the reserve price was kept at Rs 1.69 crore when the auction started.

The property was auctioned after the kin of Haseena Parkar were unable to prove that the flat was purchased with hard-earned money.

Haseena Parkar entered the underworld after her husband was murdered by her brother's rival.

She died in 2014 and is survived by three children.