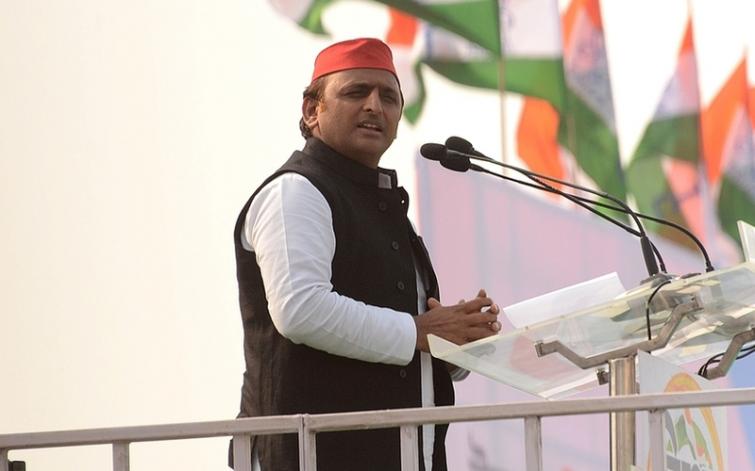 SP has announced two more candidates on Saturday, surprisngly both from Nishad community- Ram Bhual Nishad from Gorakhpur and one Ram Kumar Nishad from Kanpur.

Praveen Nishad, son of Nishad Party president Sanjay Nishad had won the Gorakhpur seat in the bypolls after Yogi Adityanath left the seat in 2017 on becoming the Chief Minister of UP.

The sudden change by the SP came, after Sanjay Nishad announced that the Mahagathbandan allies are insulting his party and met UP CM Yogi on Friday along with other BJP leaders.

Nishad Party is likely to join the NDA on Saturday.

The new SP candidate Ram Bhual Nishad is a history-sheeter and is accused in the attack on Congress candidate and TV serial actor Kajal Nishad during the last assembly polls. He had recently returned to SP after staying in BJP for a brief period.