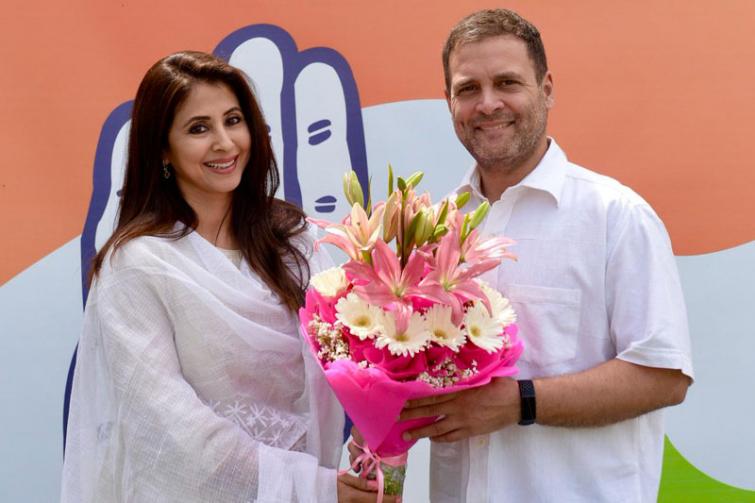 Matondkar, 45, was a prominent film star in the 1990s. However, she has not been seen much in mainstream Hindi film for several years now.

She is known for her roles in films such as Rangeela, Mast and Bhoot.

The 17th Lok Sabha election will begin on Apr 11 and end on May 19. The counting of votes will take place on May 19.