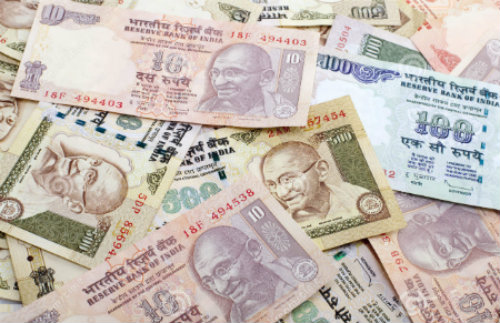 Unaccounted cash of Rs 7 lakh seized from car in Jalandhar

Jalandhar, Mar 16 (UNI) The commissionerate police claimed to have seized unaccounted cash of Rs 7 lakh from a car during checking of vehicles at a naka laid outside the Punjab Institute of Medical Science (PIMS) late last night on Garha road.

Deputy Commissioner of Police Gurmit Singh told mediapersons that the commissionerate police had set up various nakas all around the city to check flow of cash and liquor to ensure the implementation of model code of conduct strictly. During such a naka, the police stopped a car for the checking. During search of the vehicle, a sum of Rs 7 lakh was recovered.

The owner of the car Kulwant Singh, a resident of Hardayal Nagar, neither satisfied the police nor could produce any proof about the money. He claimed that the money was of his business collection.


The DCP said that a DDR had been entered in this regard at Police Station division -7 and the money was handed over to a district-level committee formed on the orders of Election Commission headed by Additional Deputy Commissioner-cum- Additional District Election Officer Kulwant Singh.

He said that the committee would decide whether the cash money was to be used for the elections or not.