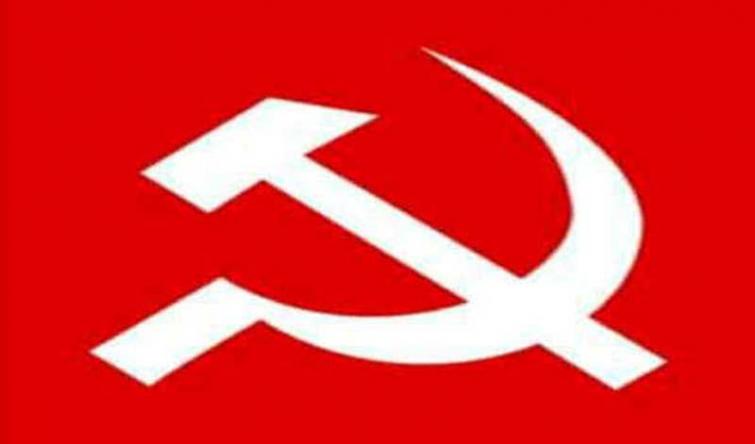 New Delhi, Mar 13 (UNI) Communist Party of India (CPI) on Wednesday urged Election Commission to take a call on the assembly polls in Jammu and Kashmir and counting of VVPATs at least in constituencies where Electronic Voting Machines (EVMs) are challenged.

In a letter to the poll body, CPI general secretary S Sudhakar Reddy said, “we are disappointed that you (Election Commission) did not announce the counting of VVPATs at least in constituencies where EVMs are challenged and the victory margin less than 5000 votes”, and added that “this is necessary to restore confidence in EVMs”.

Referring to the poll body’s decision not to announce the assembly elections in Jammu and Kashmir along with Parliamentary election, Reddy said in his letter that even now Election Commission can take a decision on it.

While welcoming the Commission’s directive to political parties to desist from using army for the poll campaign, Reddy said, mere directive along may not be enough.

“Army, its sacrifices are above politics. We request the Commission to ban the name of armed forces, their action in election campaign for a fair election”, said the CPI leader.