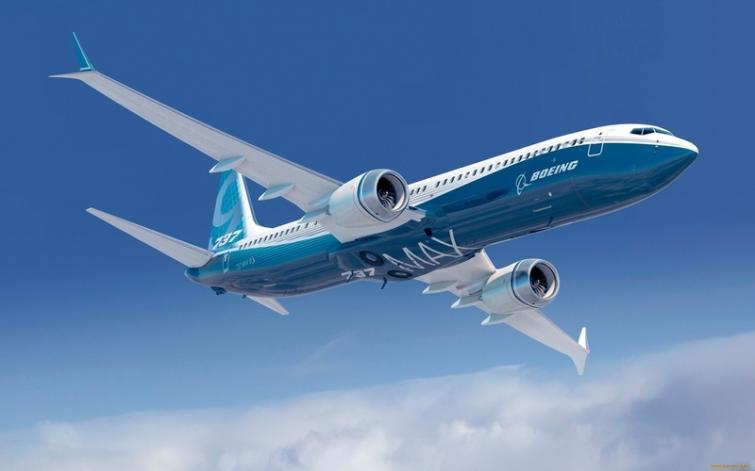 New Delhi, Mar 12 (IBNS): Despite the recent Ethiopian Airlines plane crash which killed all 157 passengers on board a Boeing 737 MAX 8, the same type of the aircraft will keep flying in India while several nations have temporarily grounded such planes, media reports said.

DGCA said in a statement earlier: "At present, two Indian carriers, M/s Spicejet (12 aircraft) and M/s Jet Airways (5 aircraft) have these aircraft in their fleet. The issue has been reviewed in DGCA... along with the Indian operators covering all reported snags/ defects of significant nature along with rectification action(s) taken on these aircraft. Compliance of an earlier advisory issued by DGCA post Lion Air accident on 3.12.2018 [same type of aircraft] was also reviewed. During the review, it was observed that the ‘Daily Defect’ and ‘Daily Incident’ reports contained defects of routine nature and no significant concern were observed."

However, in view of the Ethiopian Air accident of 10th March 2019 and based on the discussion held, the DGCA said, it took additional actions.

DGCA said it will continue to closely monitor the situation and may impose/ take any other operational/ maintenance measures/ restrictions based on the information received from accident investigation agency/ FAA/ Boeing.

"External reports are drawing similarities between this accident and the Lion Air Flight 610 accident on October 29, 2018," the Federal Aviation Administration said in its notice. "However, this investigation has just begun and to date we have not been provided data to draw any conclusions or take any actions," they have been quoted saying on CNBC.

China asked its domestic airlines to suspend the operations of Boeing 737 MAX 8.

Indonesia said it is grounding all 11 jets of the same aircraft type.

Countries like South Korea, Mongolia are also following the ways to ground the planes.

The airlines said: "We are deeply saddened by the loss of Ethiopian Airlines flight ET302, and our hearts go out to those affected by the accident. SilkAir is temporarily withdrawing its Boeing 737 MAX 8 fleet from service."

SilkAir currently has six 737 MAX 8s. The safety of our customers and crew is our highest priority. As of this morning, all six aircraft have been grounded in Singapore and will not be returned to service until further notice. Our 17 Boeing 737-800NGs are not affected.

The withdrawal from service of the 737 MAX 8 fleet will have an impact on some of the airline's flight schedules. Customers who may be affected by flight disruptions will be contacted for re-accommodation.