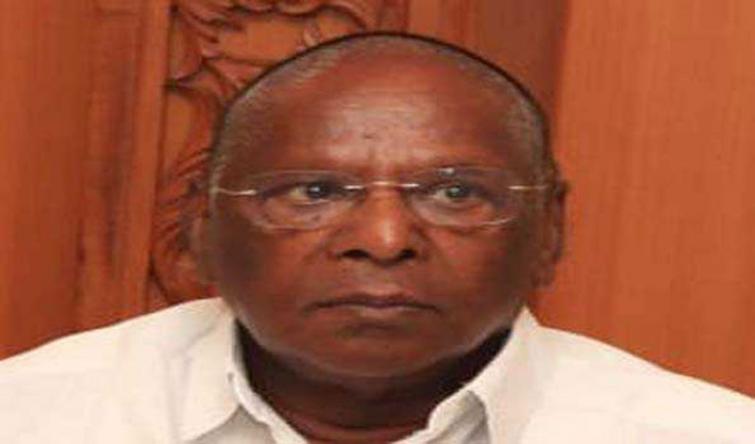 Even Jayaâ€™s Ghost will not pardon AIADMK : CM V Narayanasamy

Addressing the party workers of Kamaraj Nagar constituency here, Mr.Narayansamy said NR Congress Founder Mr Rangaswamy “cheated” the Congress party and floated N R Congress and came to power earlier with a promise to secure statehood for Puducherry in alliance with the AIADMK.

There was a promise of two ministerial berths for AIADMK in the alliance. However, when they won, N R Congress ignored AIADMK and formed a government on its own.

Following this, AIADMK Supremo Jayalalithaa in 2011 termed congress as an ‘enemy’ and the N R Congress as “traitor”.

During the 2016 election campaign also she declared that the party will never forgive Rangaswamy who stabbed it from behind. Now the AIADMK has formed an alliance with N R Congress and even the ghost of Jayalalithaa will not pardon them, he said, adding that it is an opportunistic alliance. .

Narayanasamy said PMK founder Dr.Ramdoss, who had lodged a complaint with the Governor of Tamil Nadu that EPS and OPS are indulging in corruption is also now in that alliance. How will people vote to such an ‘opportunistic’ alliance, he wondered.