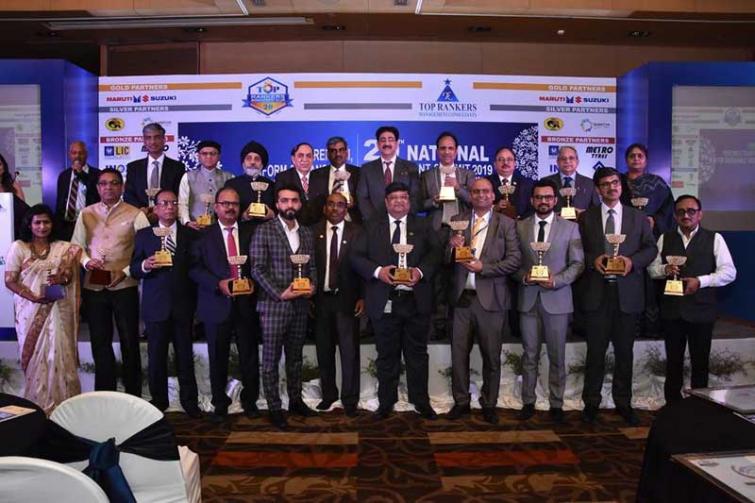 While Mr Sanjeev Sanyal, The Principal Economic Advisor to the Government of India was the Chief Guest and Key Note Speaker, the guests of honour were BHEL Chairman and MD Mr Atul Sobti and Metro Tyres MD Mr Rummy Chhabra. Padma Shri Dr. Pritam Singh was also present on the dais.

In his keynote address, the chief guest highly appreciated the initiative of Top Rankers Management Club, headed by Mr. Vsk Sood, who is a known professional and has been holding a National Management Summit for the last 19 years, this being the 20th one. 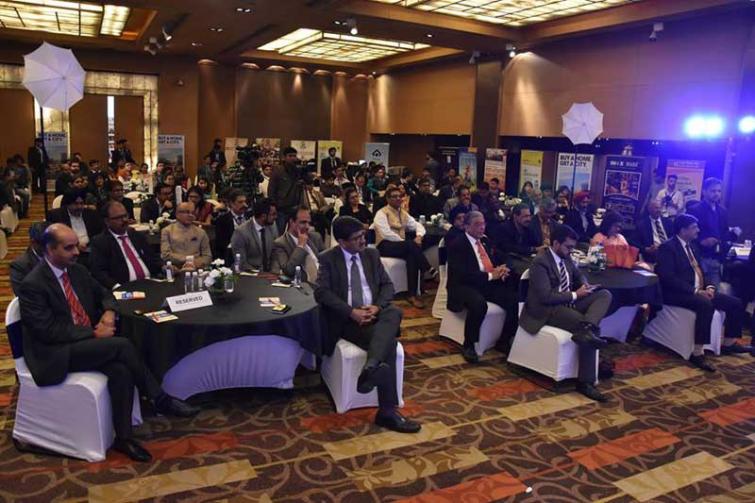 The theme of the summit was inspired by Prime Minister Narendra Modi address in his Independence Day speech where he emphasised that India’s future vision would be ‘Reform, Perform, and Transform’. Hence the main theme of the summit was “REFORM, PERFORM, TRANSFORM FOR SUSTAINABLE GROWTH” for the thought-provoking sessions over two days.

In his address, Mr. Sanyal said the country's growth in today's competitive world would depend on the sincerity of purpose and general transformation in all spheres of industry and inclusive growth which will lead to sustainability. 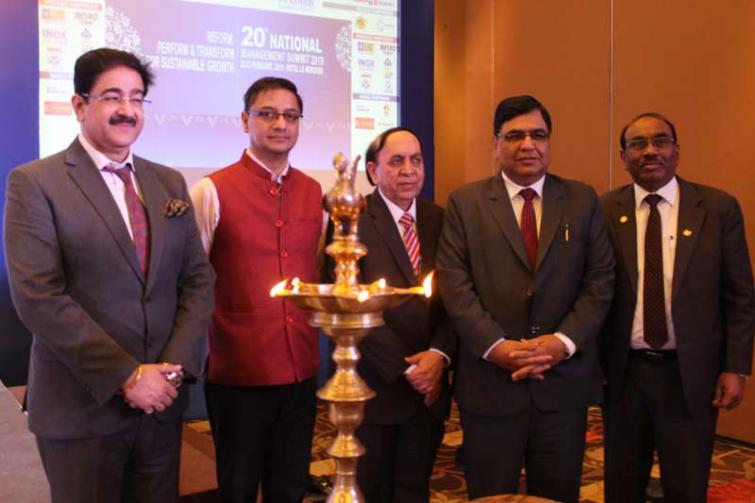 On this occasion, the Top Rankers Management Club recognised and awarded various professionals for their career achievements. 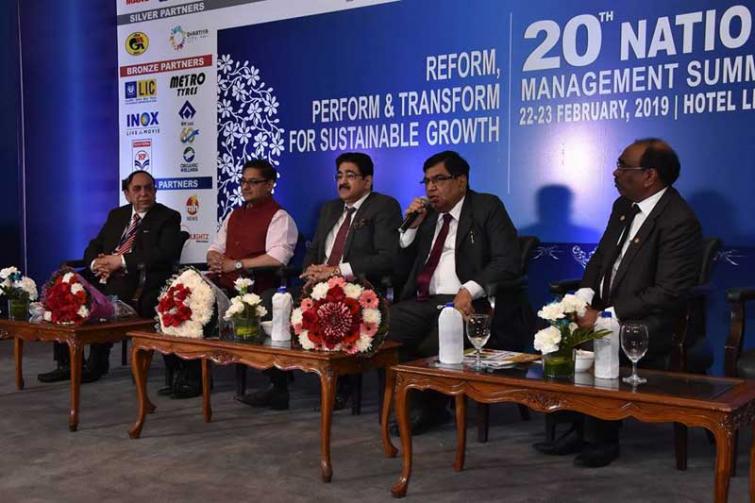 One of the most important features of the summit was the introduction of the Top Rankers Brilliance Awards for the most brilliant and promising students from various universities and institutes. Five brilliant students had the privilege of interacting in one session with the Chief Guest R.P. Singh, Director HR & Legal, IFFCO Ltd; and Guest Of Honour Sanjay Seth, MD, Hitachi Metals. They were also given monetary awards.