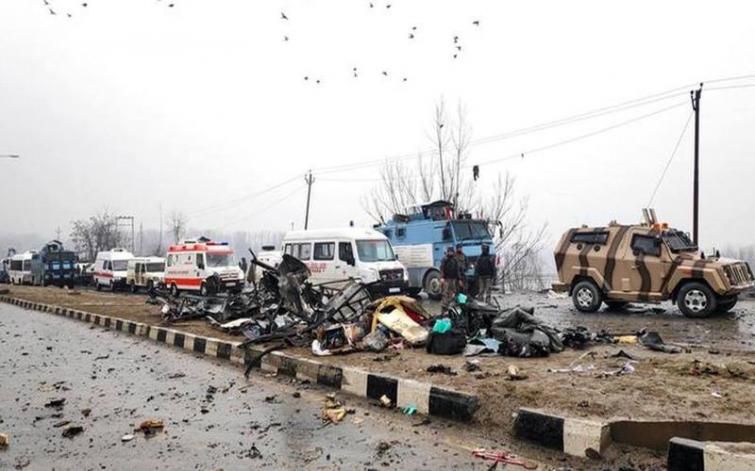 Kolkata, Feb 15 (IBNS): A Central Reserve Police Force (CRPF) jawan from West Bengal was among the 40 security personnel who lost their lives in a deadly terror attack in south Kashmir's Pulwama on Thursday late afternoon, reports said on Friday.

Officials in the Central police force said that a head constable (HC/GD) of CRPF's 35 battalion- Babla Shantra, who hailed from Uluberia in West Bengal's Howrah district, was among the transients killed in the Jaish-e-Mohammed (JeM)'s IED attack that took place around 3:30 pm. on Thursday on Jammu-Srinagar Highway (NH 44) at Awantipora area in Pulwama district of southern Jammu and Kashmir. 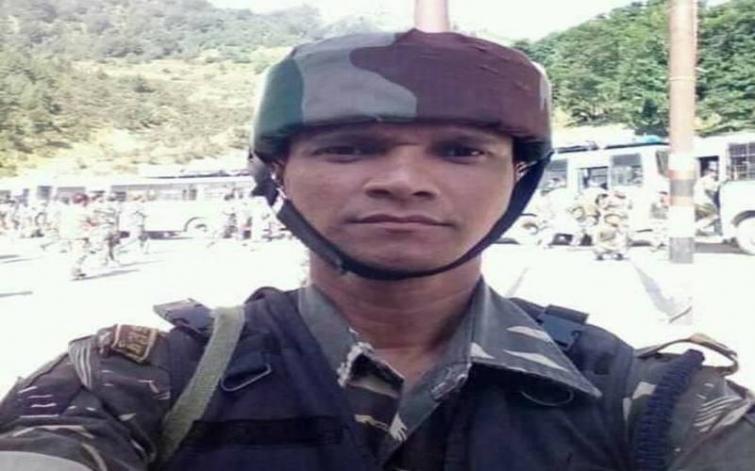 "As maximum number of bodies were dismembered and mutilated due to the IED blast, process to identify the martyred jawans is currently underway," a CRPF officer told IBNS. 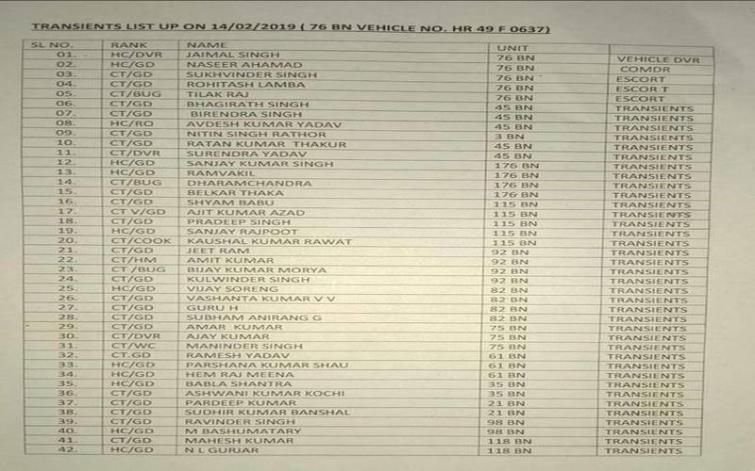